Accident insurance: What is the articulated tax?

Some insurances provide policies that provide for specific limb taxes for certain professional groups. For example, insured persons lose only ten percent of the insurance sum. 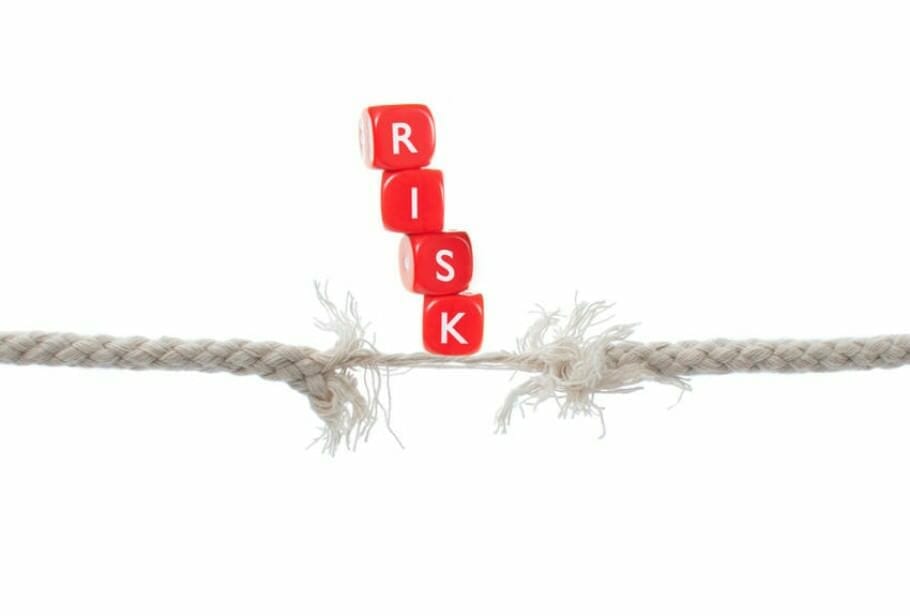 According to the model conditions of the German Insurance Association as a whole, the invalidity for a single limb or sense organ begins at two percent (for the loss of a toe) and ranges to a maximum of 70 percent (loss of an arm).

For a professional musician or doctor, however, the loss of the pointing finger is far more problematic than for a clerk. In the meantime, some insurers now offer policies that include special occupational body parts for special groups such as doctors or musicians.

In the case of partial loss or partial inoperability, corresponding partial records are determined using the section tax. Higher disability levels up to full invalidity at 100 percent are achieved by the addition of several disabilities - for example, if you lose two fingers, the limb tax doubles accordingly. The performance you receive is calculated as follows:

However, this is different in the case of an invalidity between 25 and 100 percent: despite the same progression, the benefits can be different for two tariffs.

In the case of the Stiftung Warentest (Stand 0April 2007, subject to change,) with a very good rating for the Haftungskasse Darmstadt), the calculation for loss of an eye (50 per cent of the member's tax) looks like this:

50 Percentage Tax on 500 Percent Progression = 100.000 Euro As a rule, the insurance pays invalidity benefits only twelve months after the accident. During this time, you may agree to an additional transitional benefit, such as a fixed principal amount due in the event of serious injury.

If you also want to insure survivors, you should agree on a fixed capital amount in the event of the accident death (the benefit is paid if the insured dies within one year after the accident). If you insure a death sum, the insurances must also make advance payments in the event of a clear disability.

What to look out for?

The accident rateMaxx of NV (http://www.nv-online.de), which has been graded with 350 and 500 progression by the Stiftung Warentest (1,5), offers a 70 percent of the 55 percent for the loss of one hand, as opposed to the usual 0 percent. More about the test result (status 2007April XNUMX, subject to change) here:)

Tax according to the model conditions of the German Insurance Association (http://www.gdv.de):

One answer to "Accident insurance: How much is the link tax?"