{Study} Looking for cheap applicants thanks to the economic crisis: Specialists and managers in front

The global economic crisis has a paradoxical impact Company : On the one hand jobs are reduced and costs are reduced. However, companies are still looking for qualified employees. Critics have long rumored that this is just a show and really cheap candidates are sought. 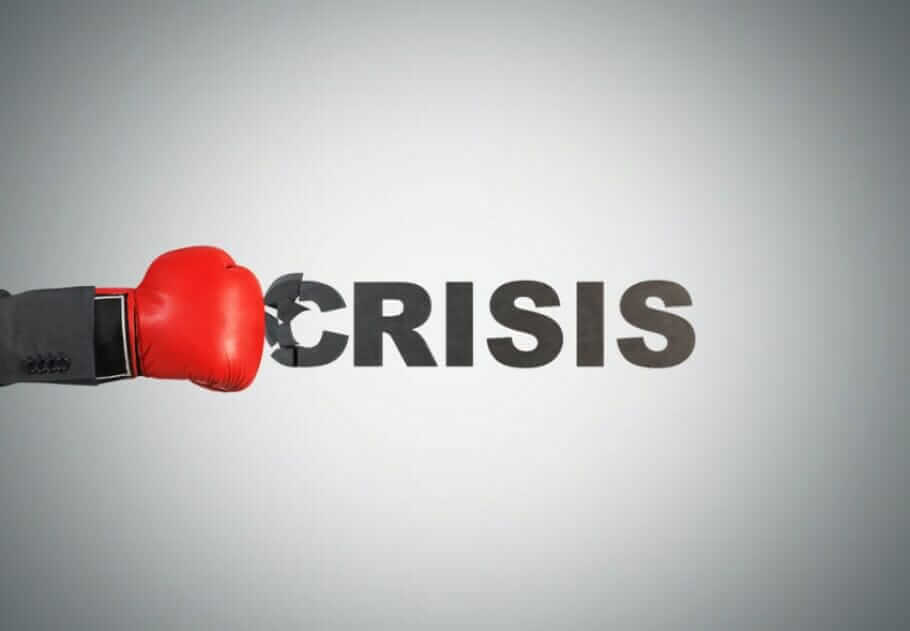 Apparently, despite the financial and economic crisis, there are not enough well-trained specialists and managers. And this is exactly where the economic situation becomes a problem: because companies that are economically bad can no longer compete for salaries for the best employees. But it could also be completely different.

The common narrative: Good employees are always latent willing to change and are also willing to recruit more and more. Therefore, they have to come up with new strategies to reach the top employees. But what if that's not true? If companies have enough candidates at their disposal, of course, employers in the economic crisis are trying to keep wages as low as possible?

A study from the year 2009 by StepStone and the Economist Intelligence Unit, in which around 484 executives from 19 were interviewed in various economic areas around the world, shows:

In June 2009, the number of unemployed engineers has declined for the first time in six months. Compared to the previous month, the number decreased slightly by 0,2 percent on nationwide around 25.000. In June, 59.000 engineers could not be occupied. The engineering gap during the observation period amounted to 35.000 persons.

With regard to the individual occupational groups, the largest gap with scarcely 16.000 remained with the machine and vehicle engineers, while with the electrical engineers it stagnated at 8.700. From a regional point of view, as in the previous month, Baden-Württemberg had the largest gap with 7.600 engineers - followed by North Rhine-Westphalia and Bavaria.

In the future, VDI expects the 2008-launched project MINT Role Models to showcase women's skills in engineering disciplines and to support the young female in the course of their studies and professional choice, a boost for women in engineering professions.

Rhineland-Palatinate and Saarland, there is an increase in vacancies

The engineer monitor of the month June focuses on the federal states Rhineland-Palatinate and the Saarland. Here again a positive development of the open engineering places shows since April - in 2009 4.000 76 in June and thus 3.100 per cent more than at the low in March of this yearly. Due to the increase in vacancies and declining unemployment figures, the engineering gap in Rhineland-Palatinate and Saarland has grown contrary to the general trend and amounted to XNUMX persons in June.

The need for machine and vehicle construction engineers (1.757) is also greatest in these federal states because both Saarland and Rhineland-Palatinate are important locations for the automotive and supply industries. The most important industry in Rhineland-Palatinate is the chemical industry. Here, above all, mechanical engineers are also sought.

The “Ingenieurmonitor” provides extensive data and facts on the engineering job market on a monthly basis and highlights a federal state or region. The macroeconomic job vacancies in the engineering segment, unemployment figures and skilled labor gaps as well as the comparison with the previous month are considered.

In addition, the Engineer Monitor focuses on the engineering labor market in a region and highlights developments over the past nine years. The compilation is offered by the VDI in cooperation with the Institut der deutschen Wirtschaft in Cologne.

Shortage of skilled workers or not is a constant discussion in professional circles. It is clear what is logical: every employer wants to recruit skilled workers as cheaply as possible.