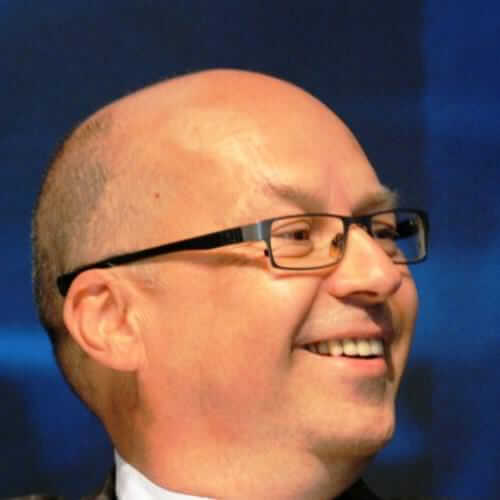 Wilkes has been a freelance consultant since 1975. He was the founding chief editor, later owner and editor of the Pharma Marketing Journal from 1976 to 2007. After being sold to Handelsblatt, he continued to be a columnist until the publication of the publication 2012.

Wilkes 1993 worked as Vice President of the BDU. 1995, he was elected president and worked for two terms until 1998 in this office. Wilkes made amendments to the statutes and promoted the positioning of the BDU as a professional and business association. In his time, the BDU opened both the political and social discussion and strengthened its positions through public appearances at congresses, in talk shows, TV and radio. On the 9. October 1998 was named Wilkes the first Honorary President of the BDU for life. 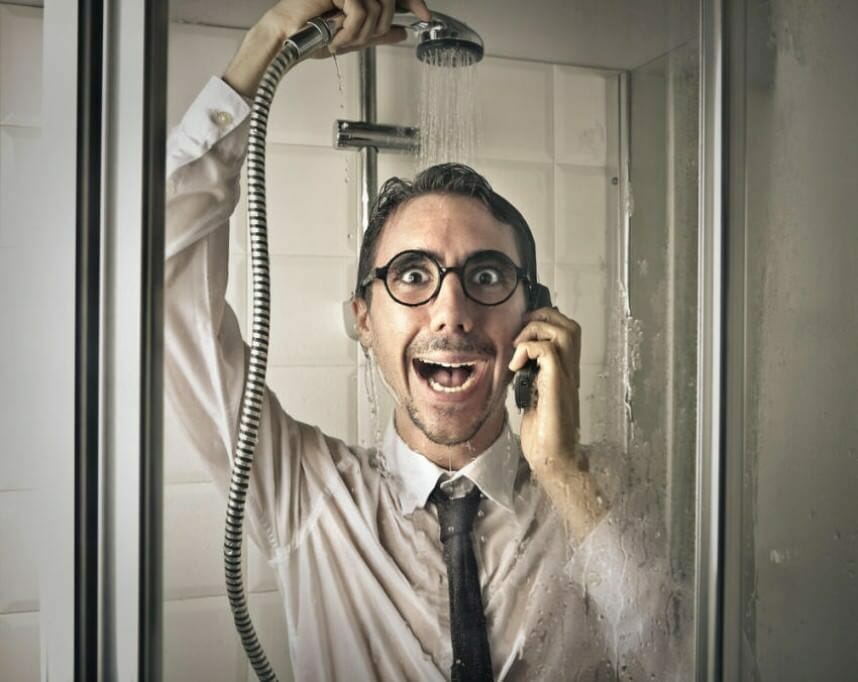 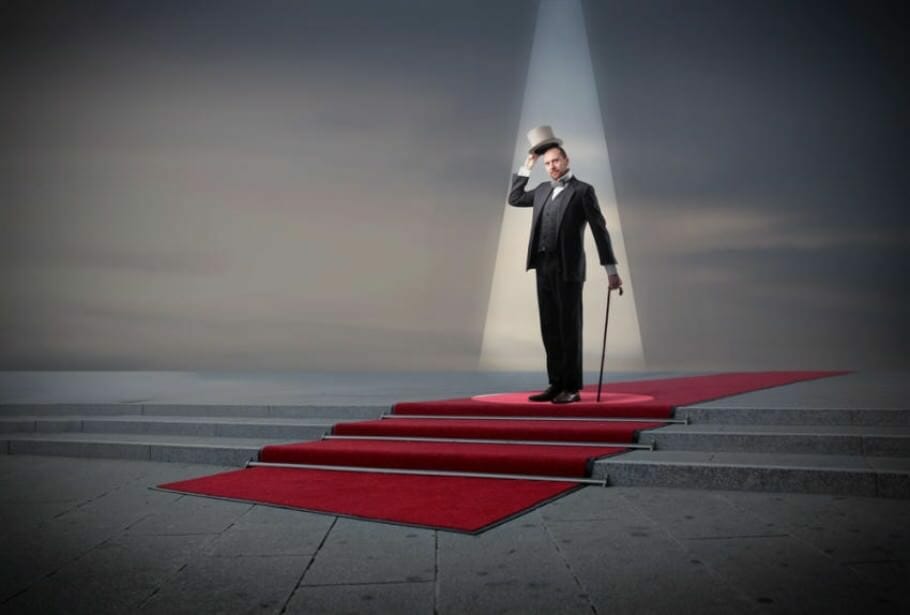 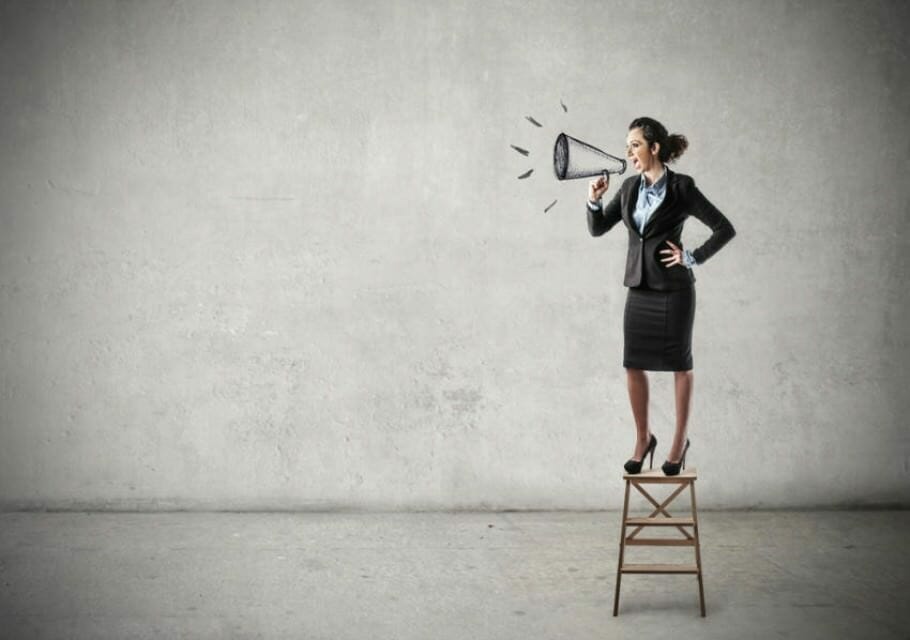 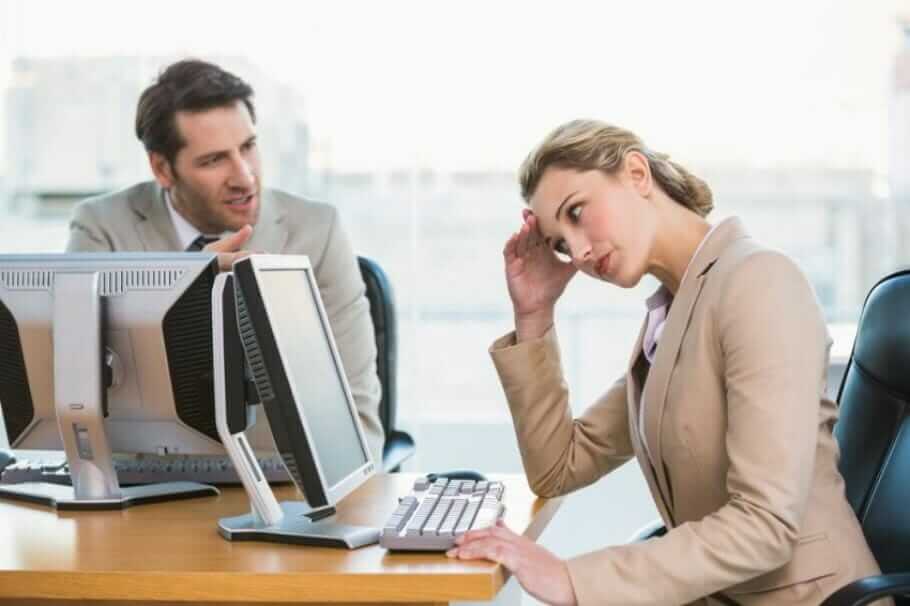 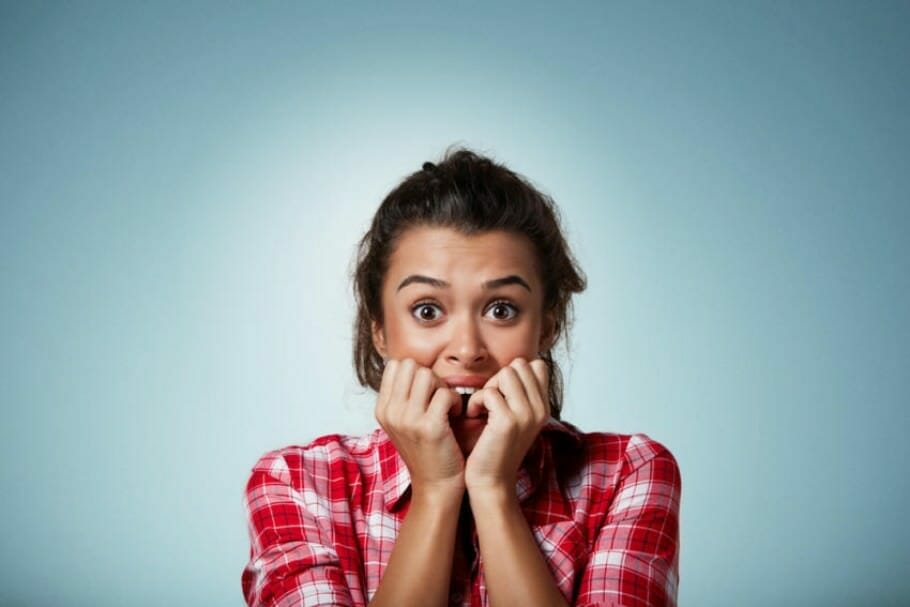 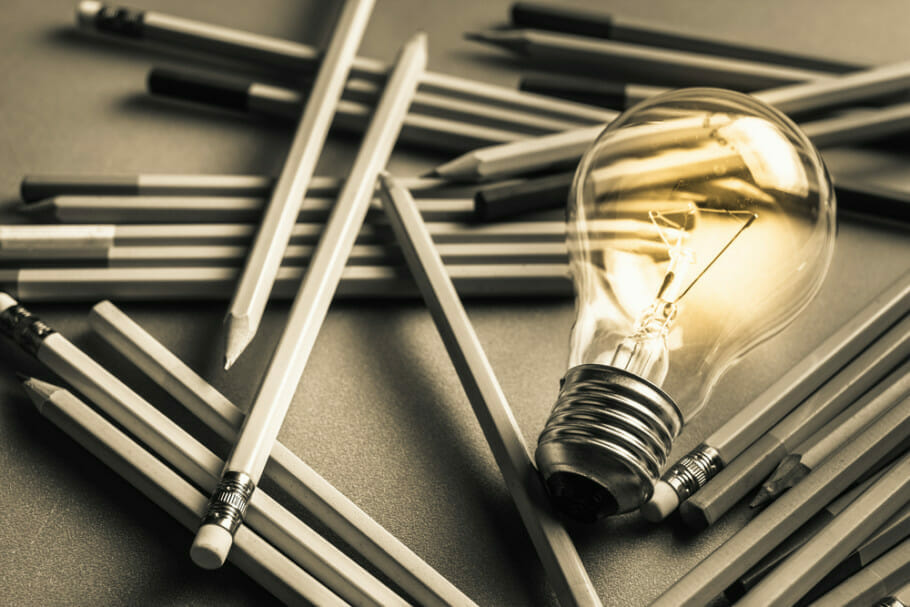 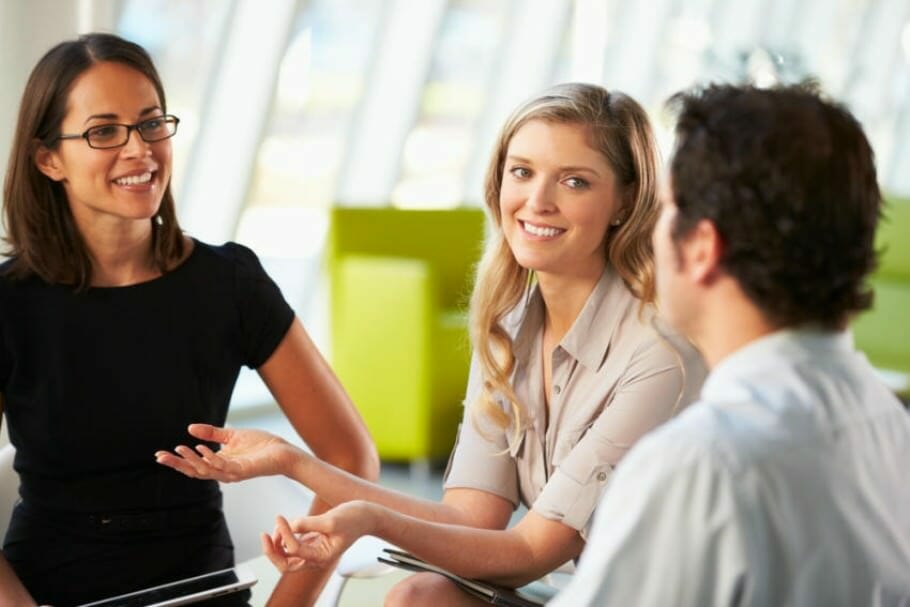 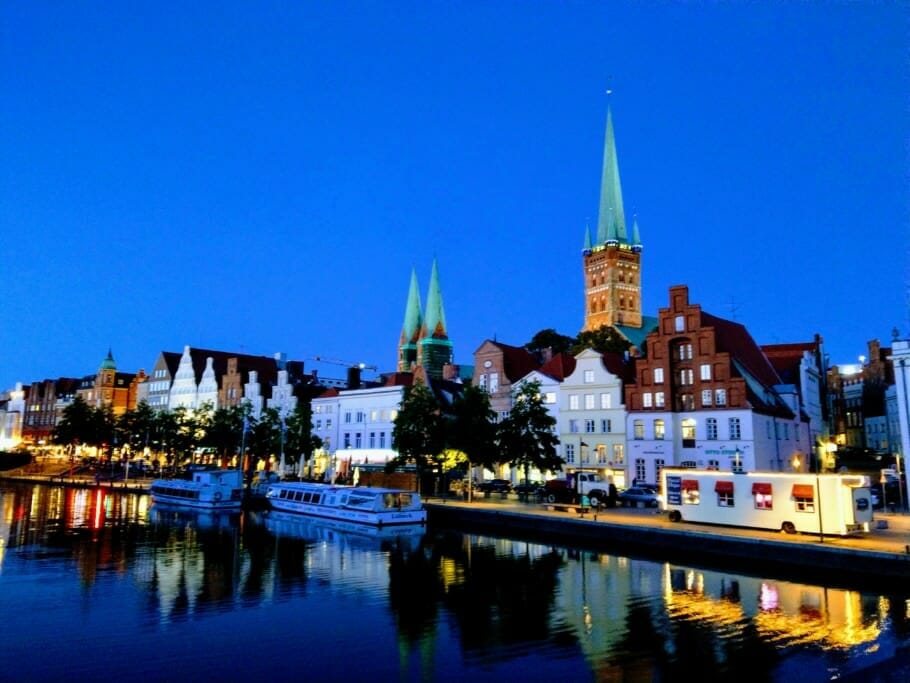 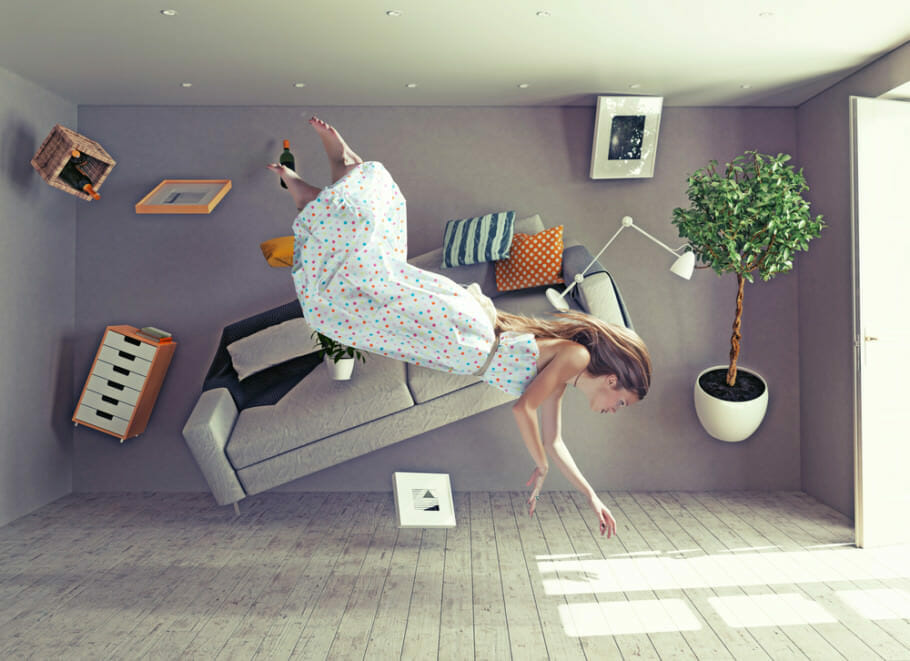 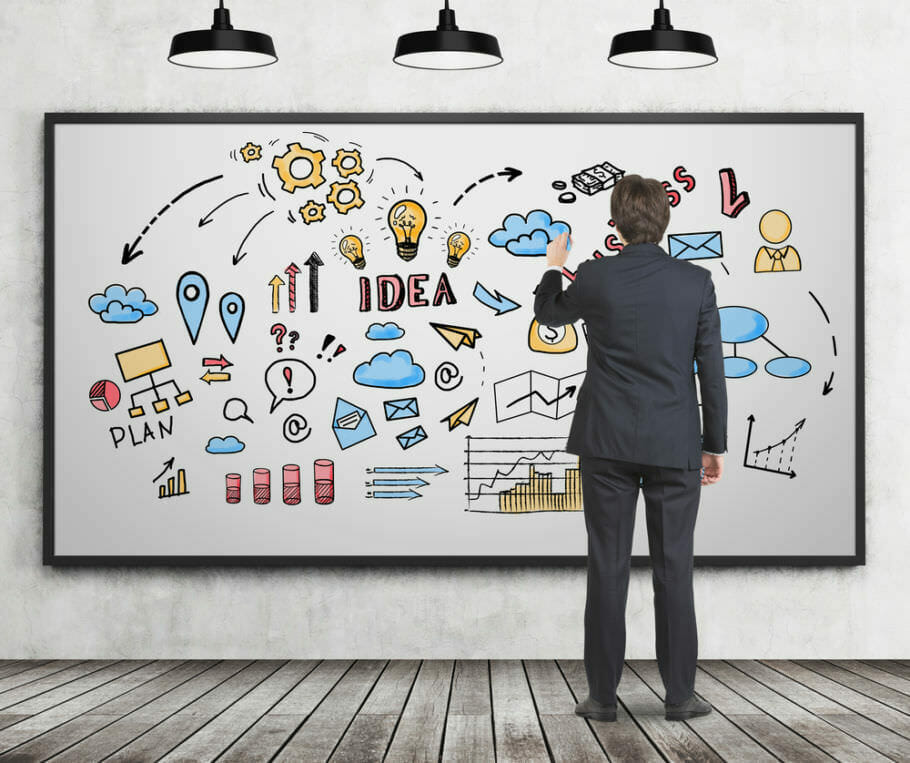 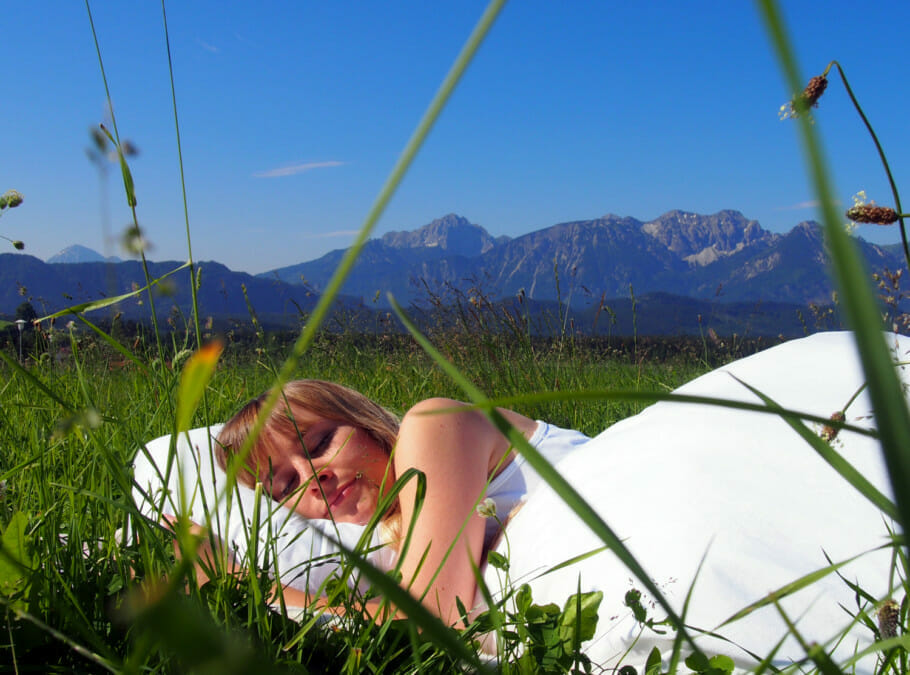 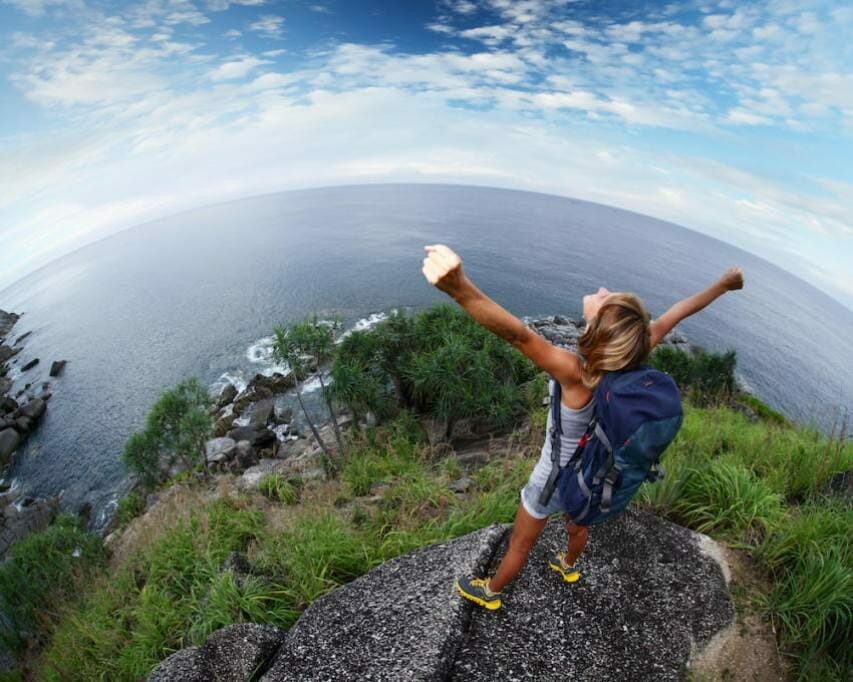 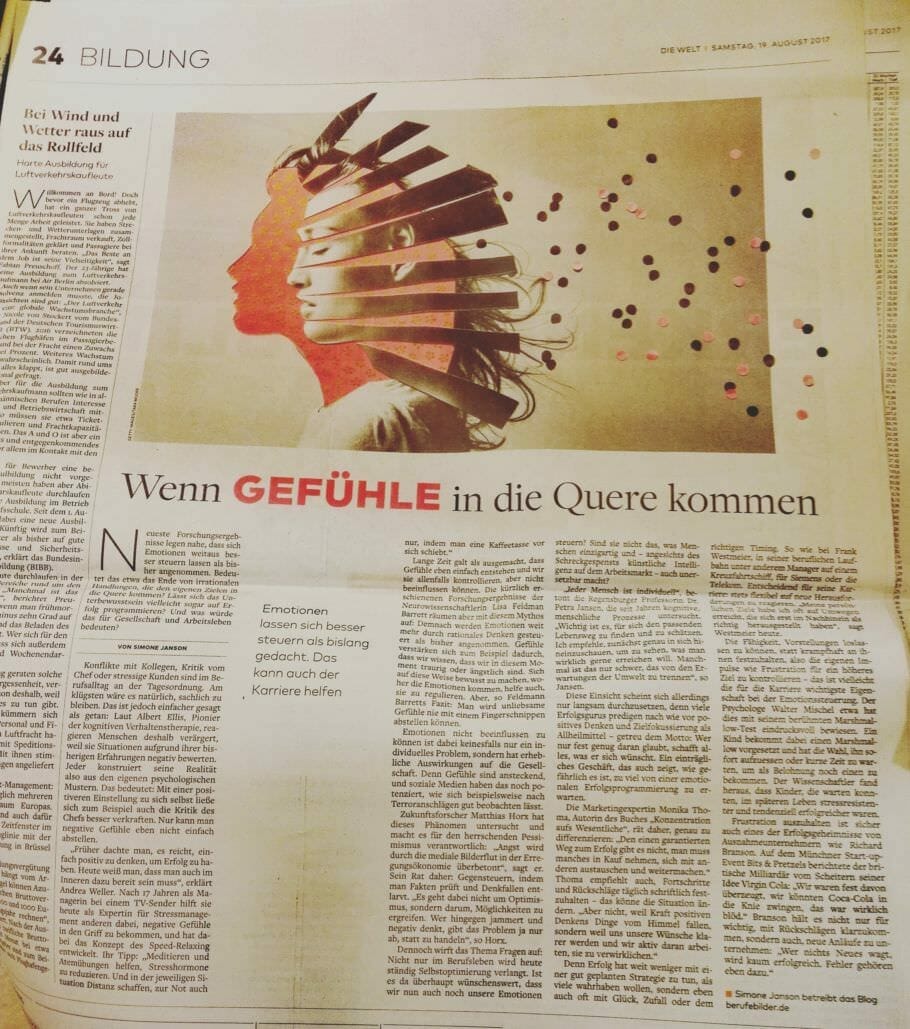 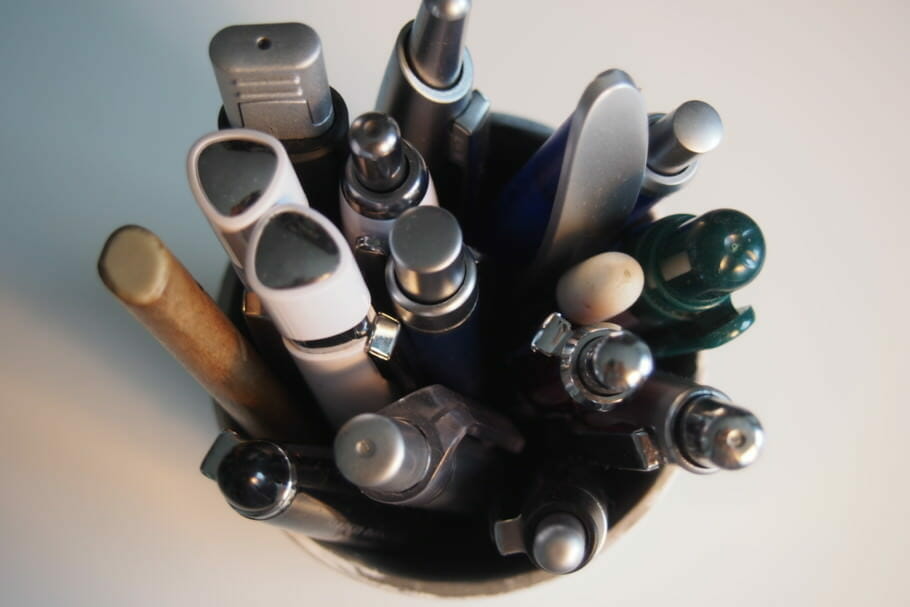