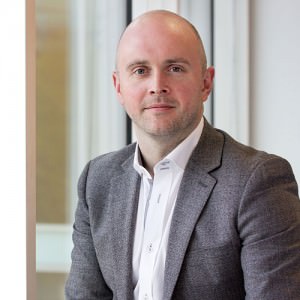 Peter Hart is CEO and co-founder of Austin Fraser and recruiting expert.

After completing school, Peter Hart completed an apprenticeship as a construction technician, but where he quickly lacked new challenges, which is why he pursued a career in sales, for which he initially lacked an academic education. In 2000 he met Gary Elden, managing director of the personnel consultancy sThree plc. Gary, who himself started his career from a similar situation, was not interested in Peter's education, but in his potential, his high level of self-motivation and his acquisition skills. He hired Peter, who rose to senior manager in no time.

2007 co-founded Peter Hart with Derek Simpson in a garage in Reading, England, to recruitment consultant Austin Fraser, specializing in teaching technology and life sciences professionals. Today, Austin Fraser 200 has employees in England, the United States and Germany in Berlin and Hamburg. 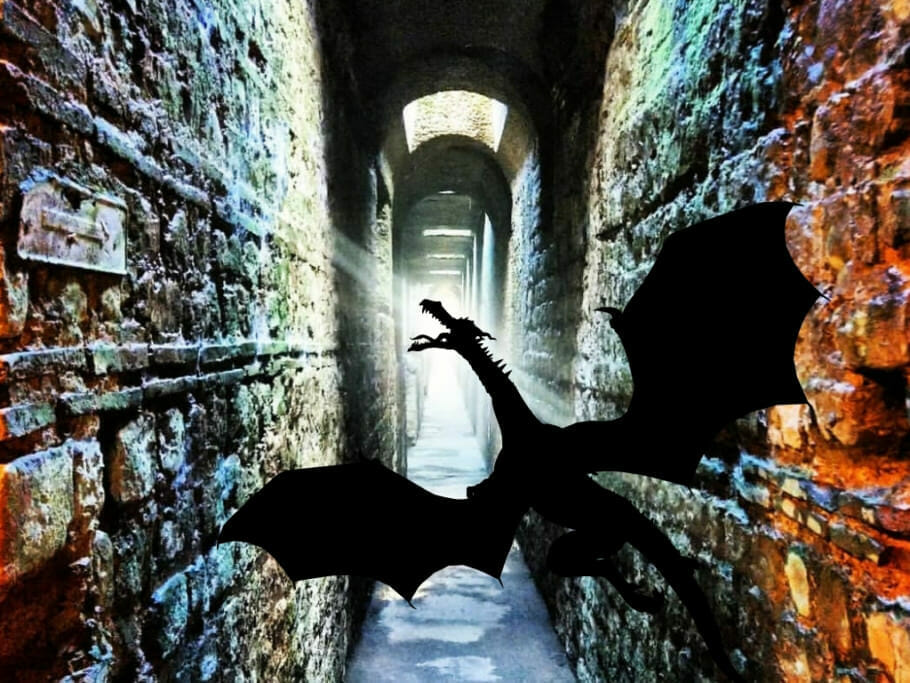 Peter Hart  30.05.2019  4 Min. Reading time  214   1533
Applying successfully for a job means convincing others of yourself and gaining the trust of your employer. What can applicants from ... Read more 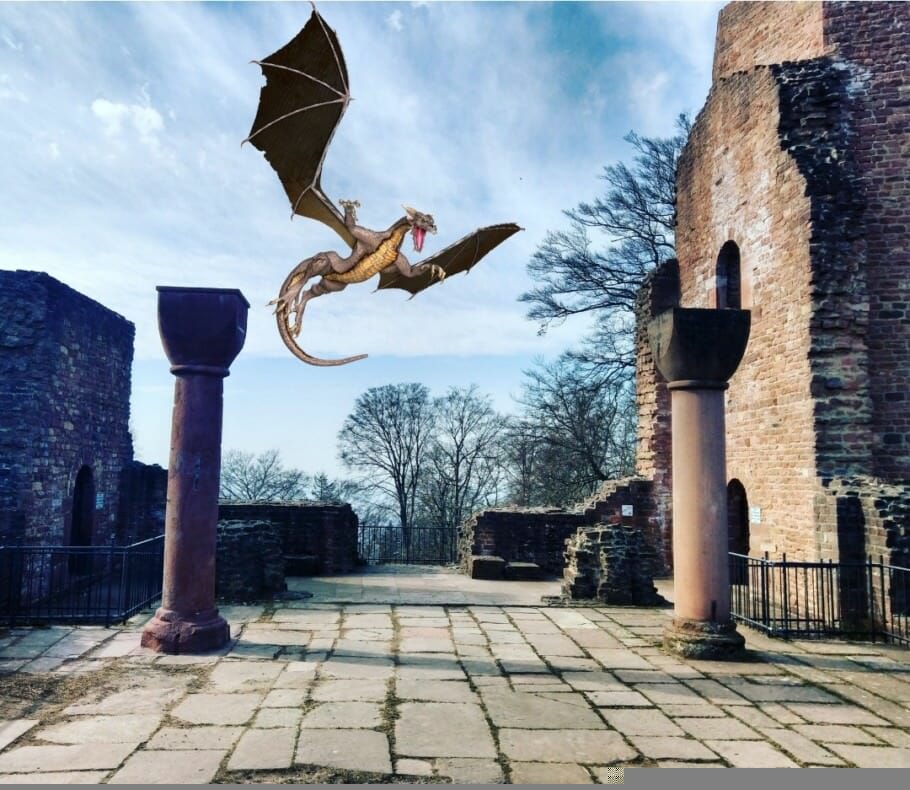 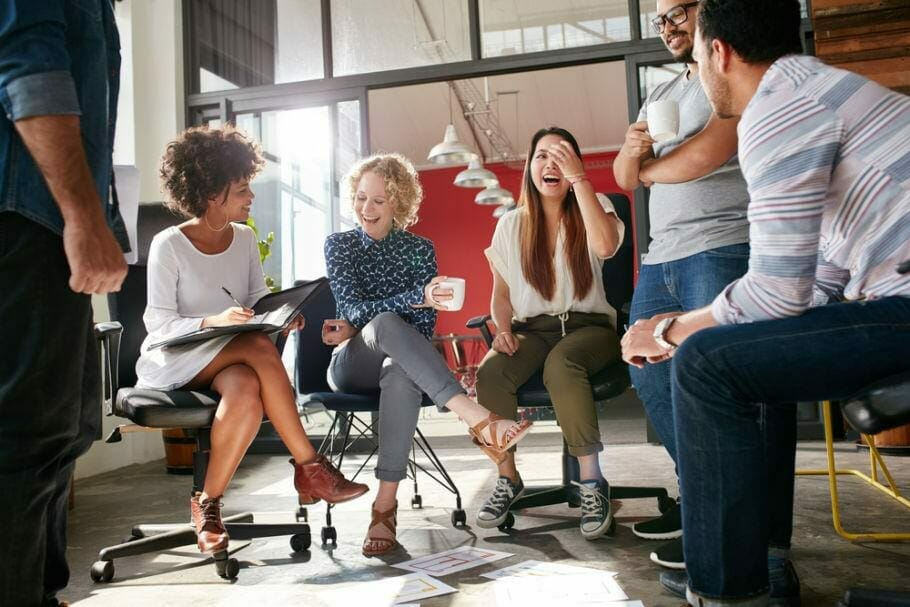 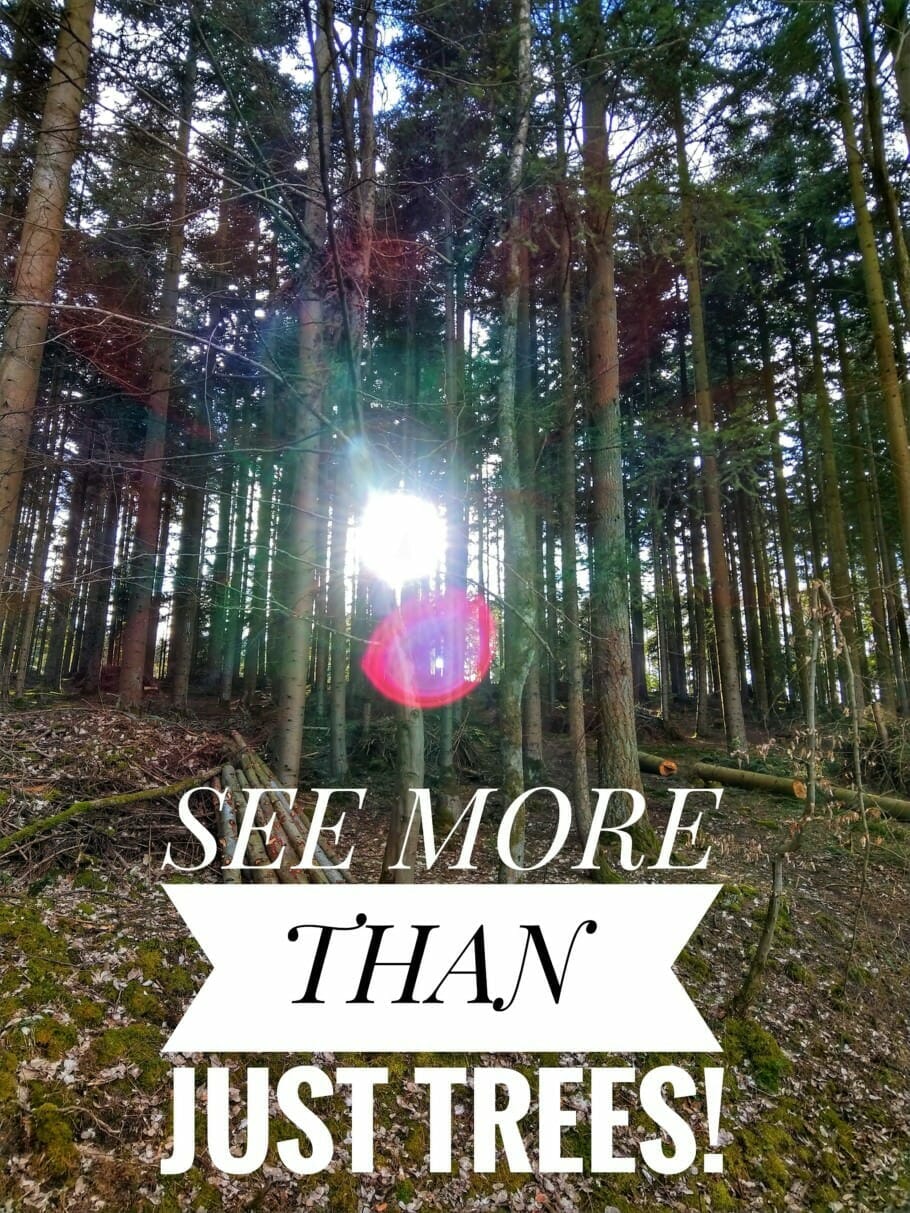 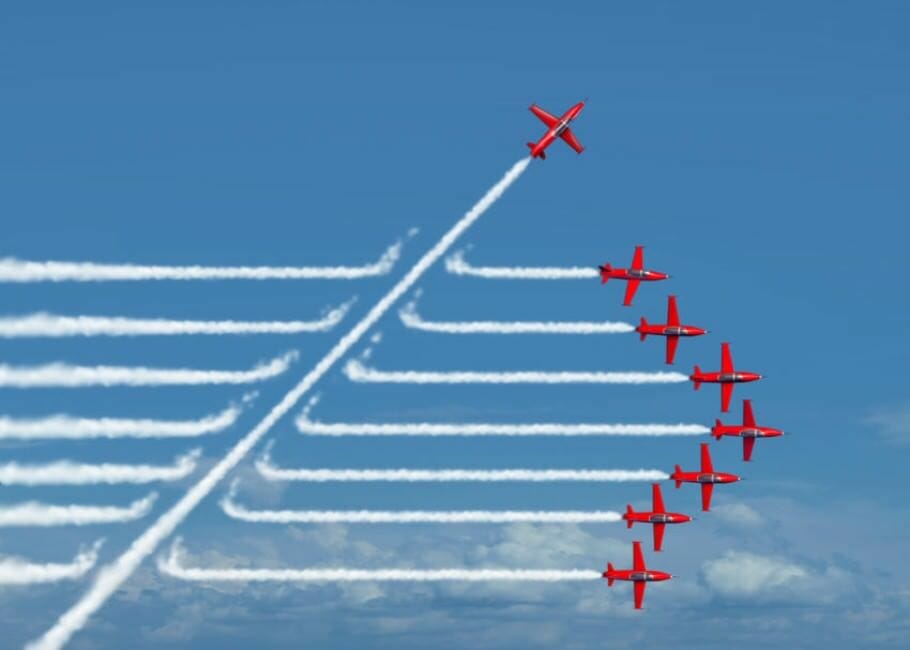 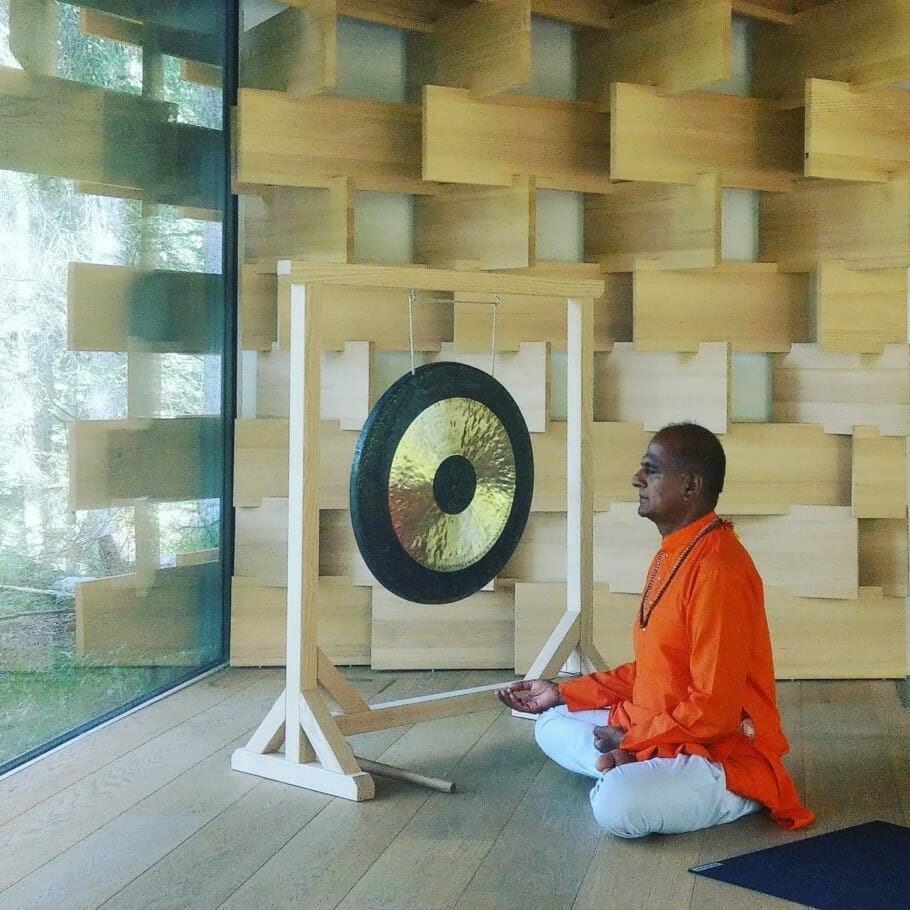 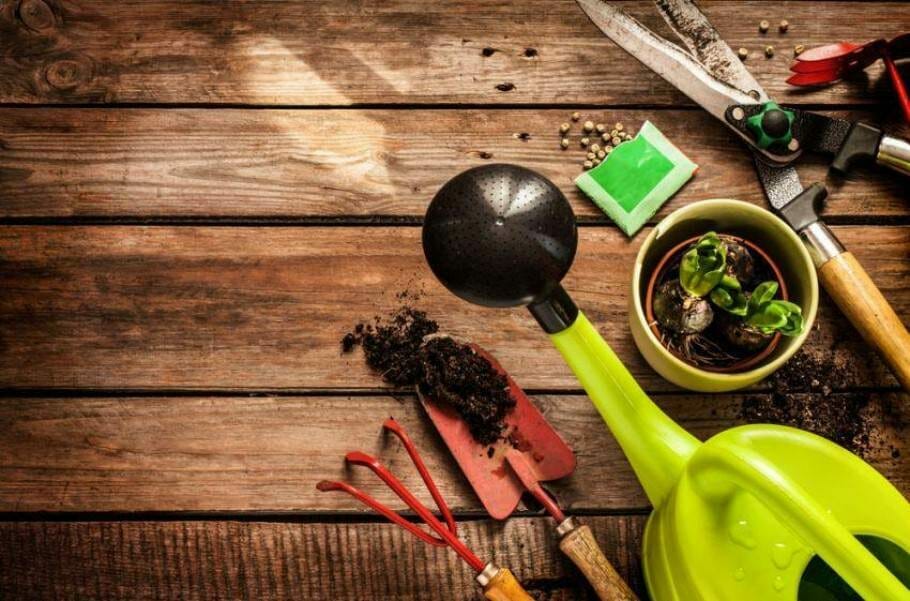 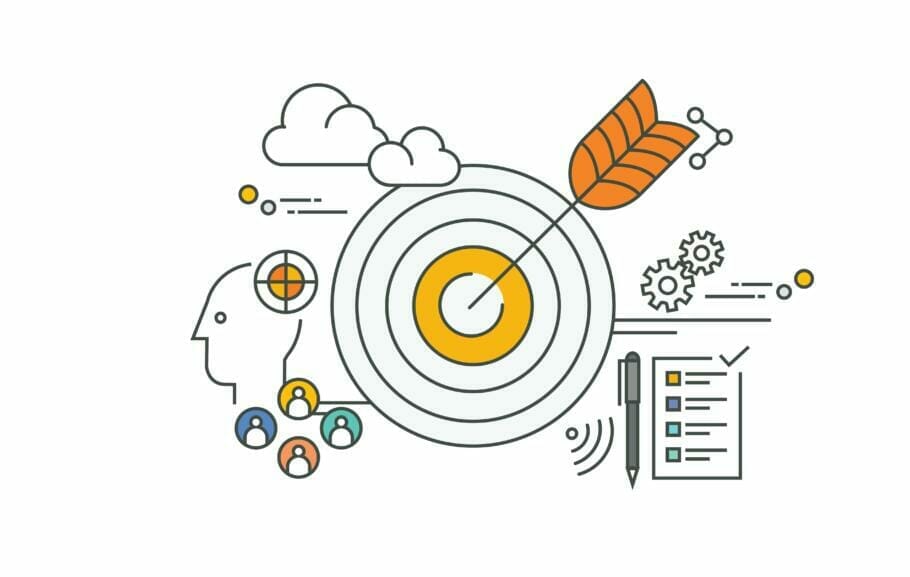 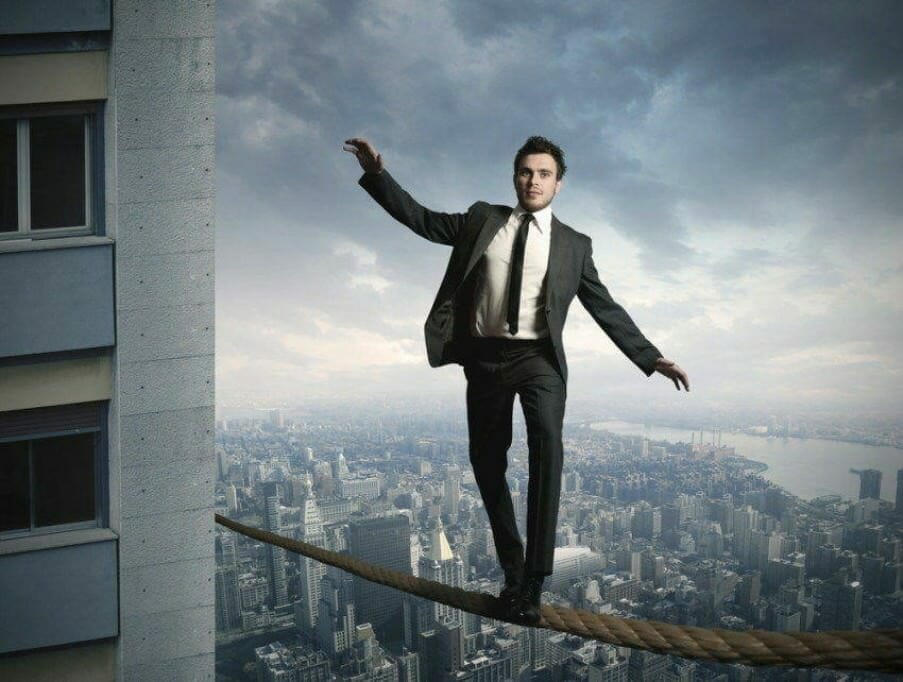 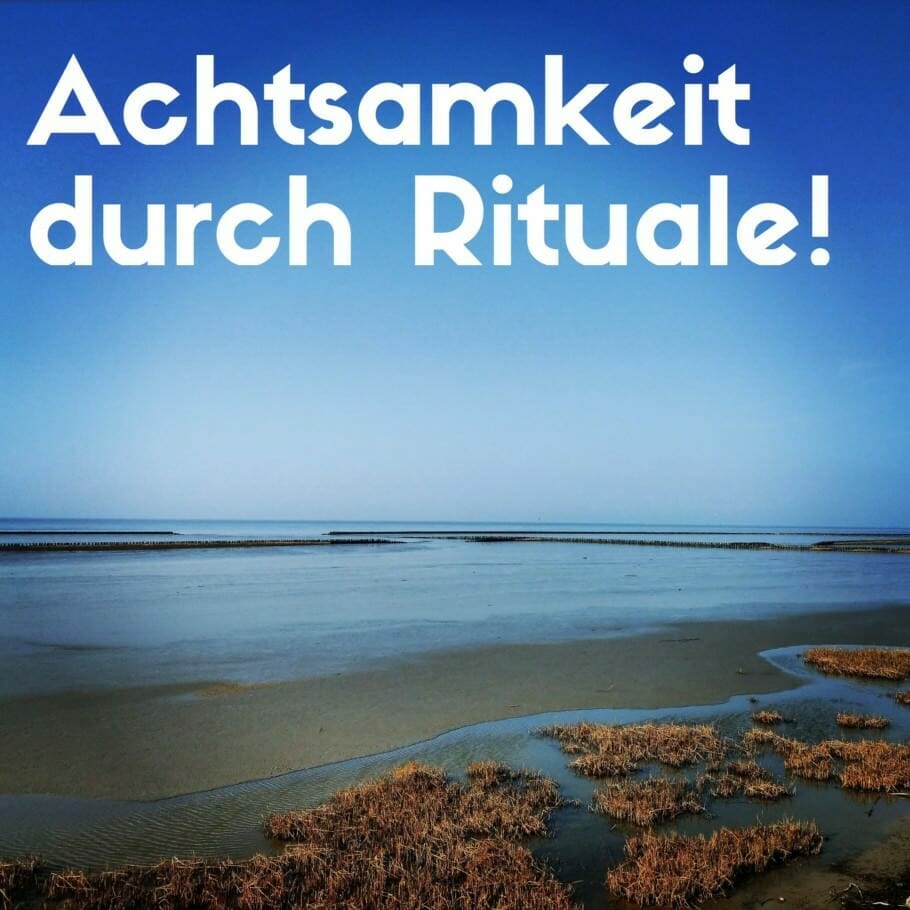 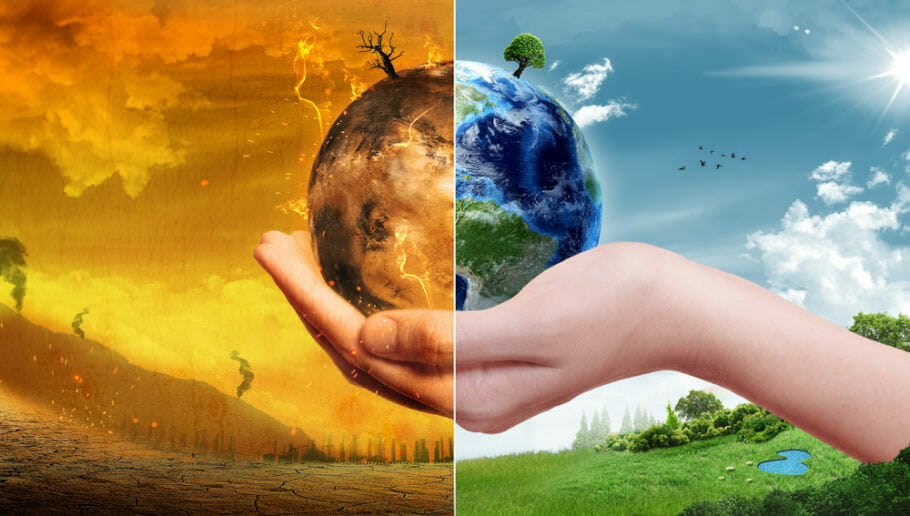 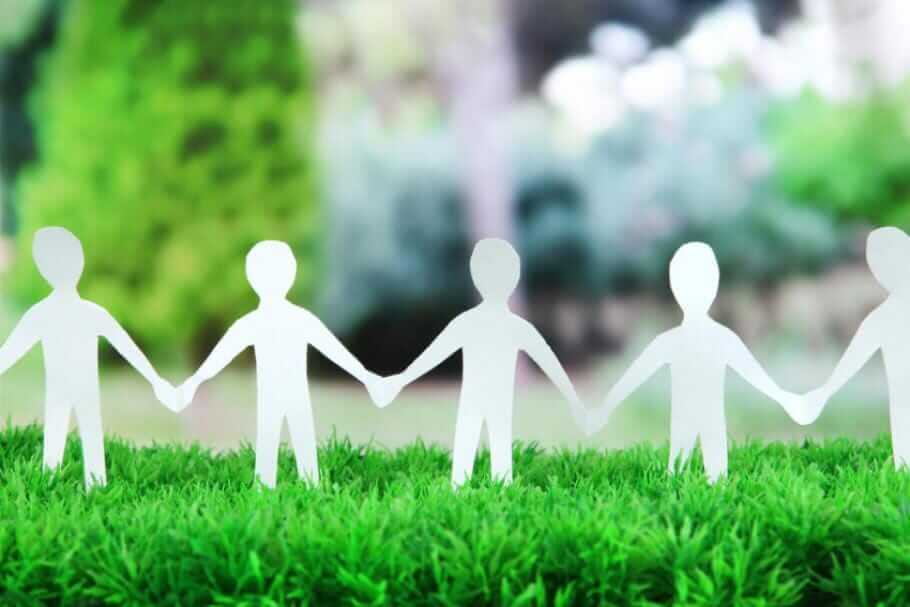 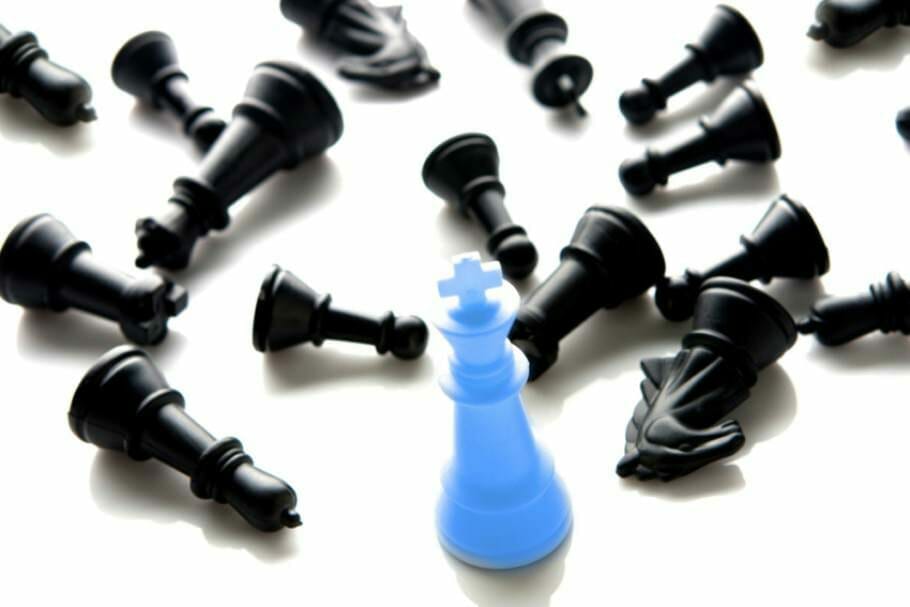