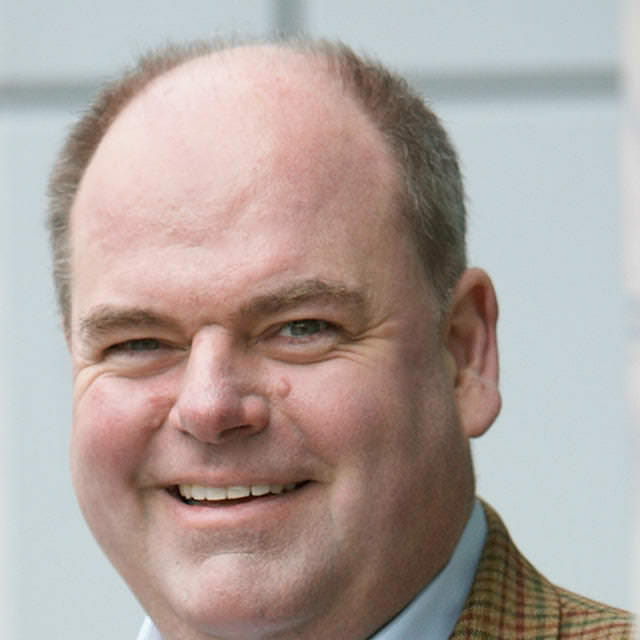 Walter Kohl, born 1963, historian and graduate economist, BA (Harvard College) and MBA (INSEAD). He spent nine years abroad, including in France and the USA, where he worked as a financial analyst at Morgan Stanley. Back in Germany, he was responsible for controlling Kaufhof Holding AG and Metro AG for more than ten years. Later, he was Head of Controlling at Deutsche Vermögensberatung in Frankfurt. 2005, he and his Korean wife independently worked with a company of the automotive supply industry, which successfully manufactures applications for Audi, BMW, Ford, Peugeot, Renault and Rolls-Royce.

In his book “Live or Be Lived”, which has been in the forefront of the world since the beginning of 2011 Spiegel-Best seller list is up, Kohl tells of his sometimes difficult childhood and youth in an environment of terrorism and in a time full of ideological conflicts. 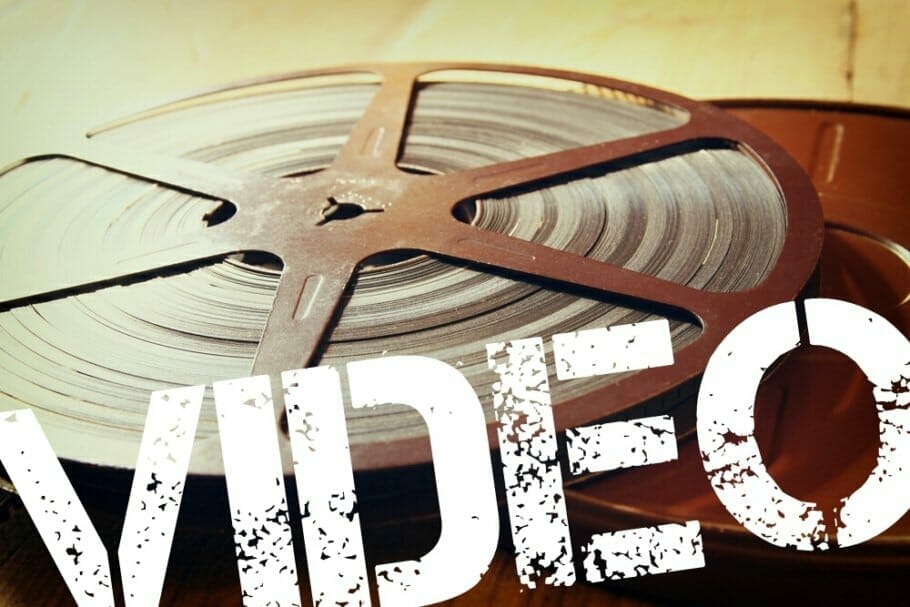 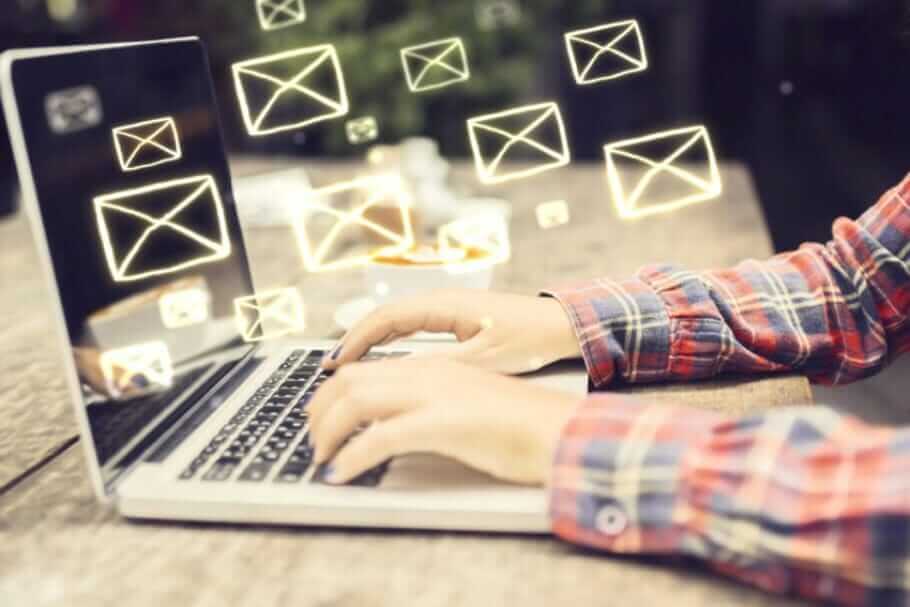 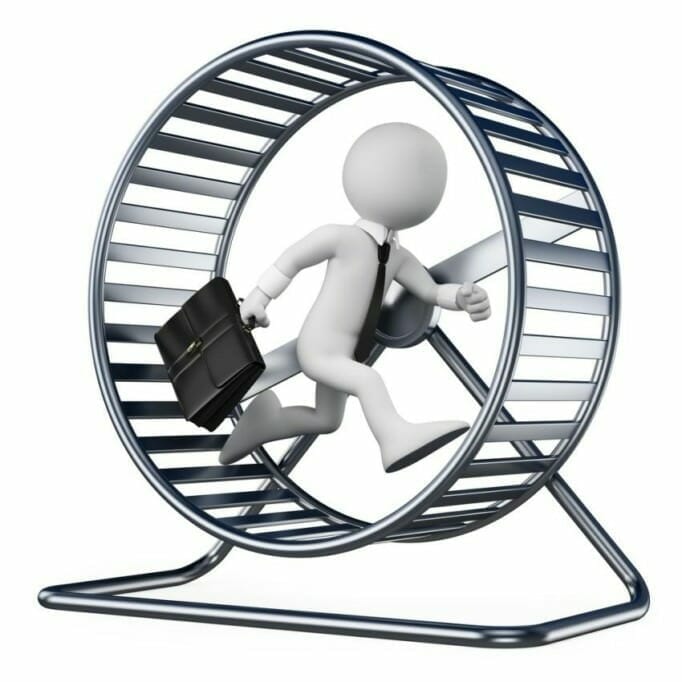 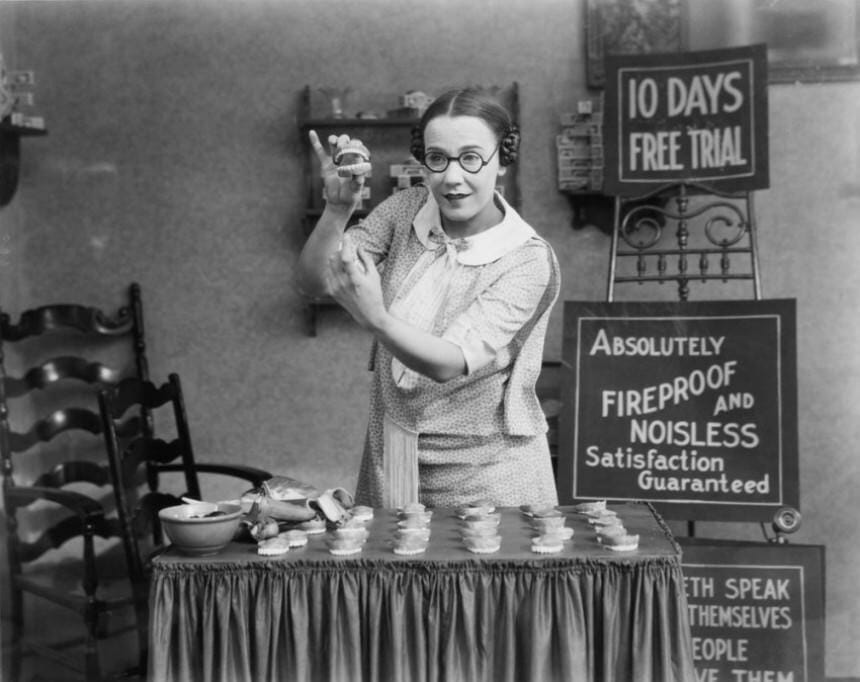 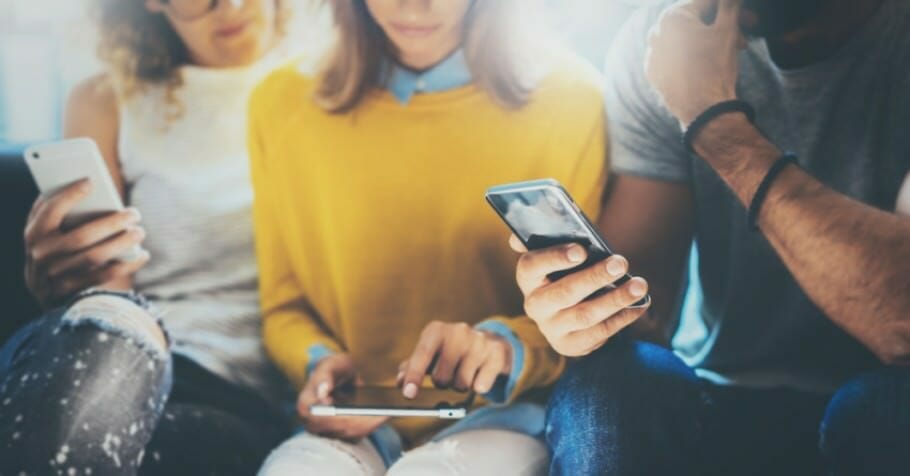 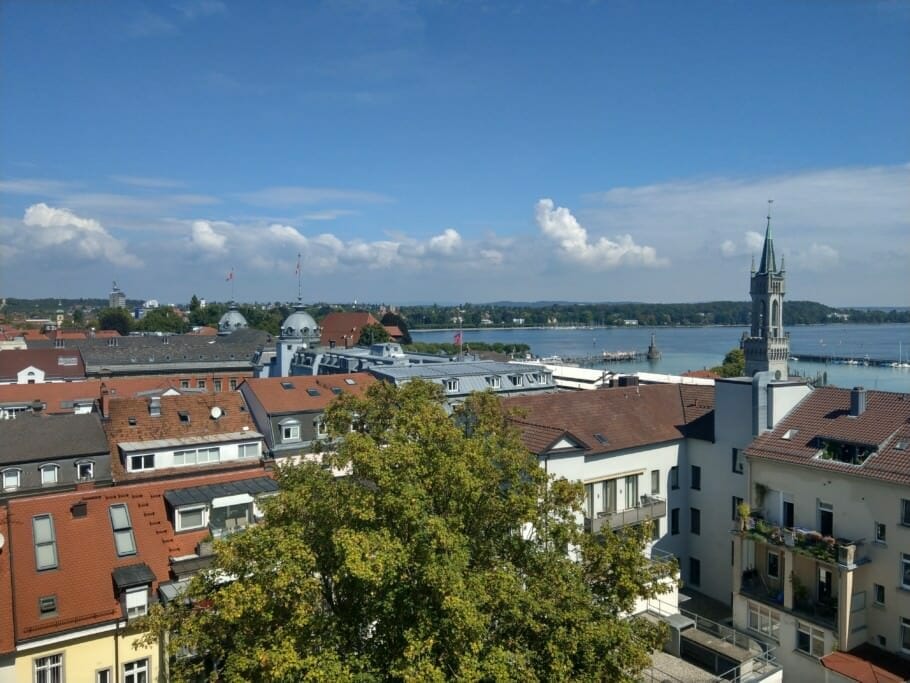 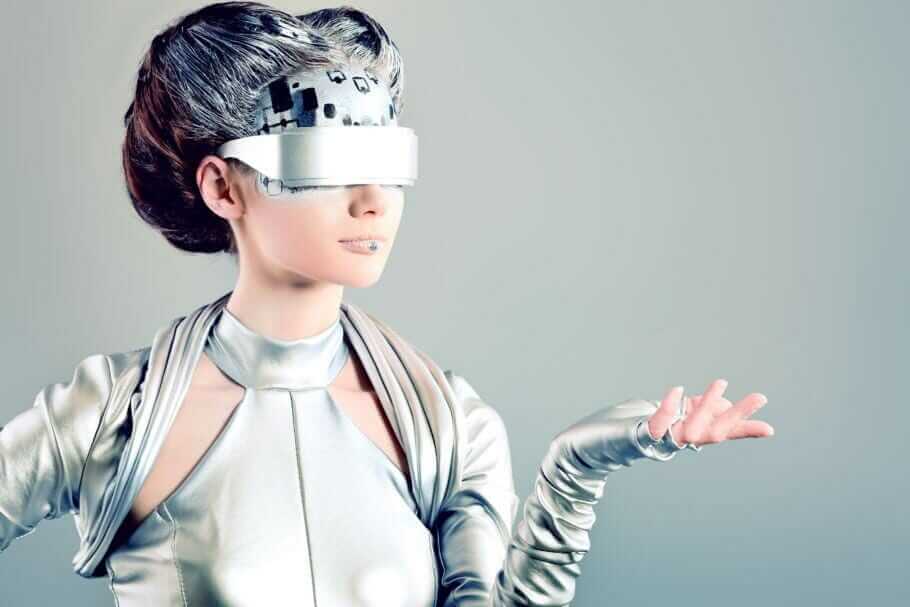 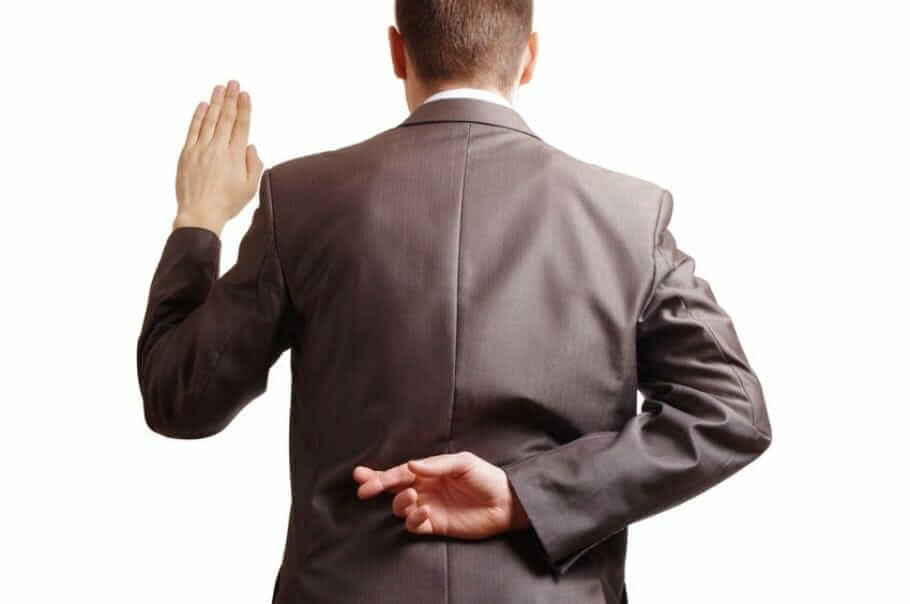 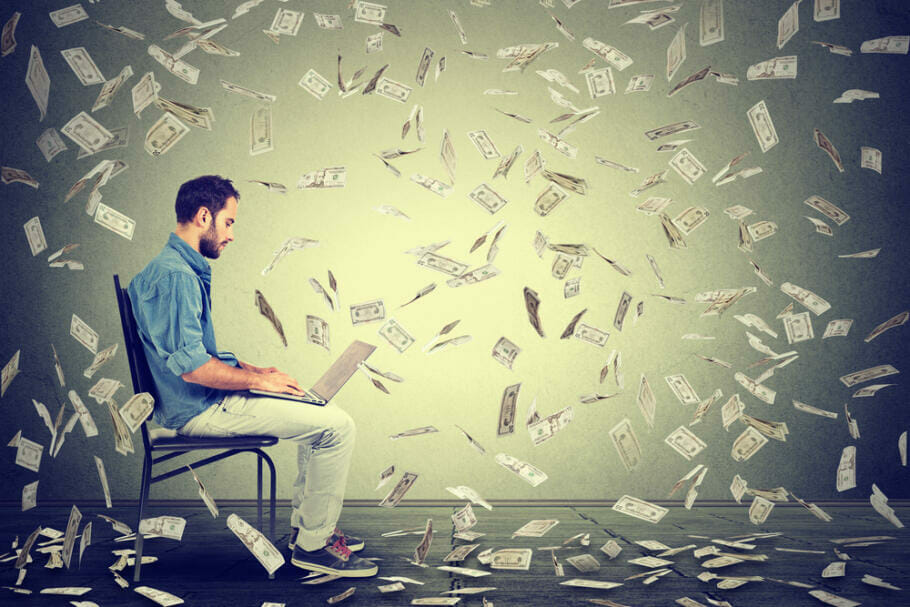 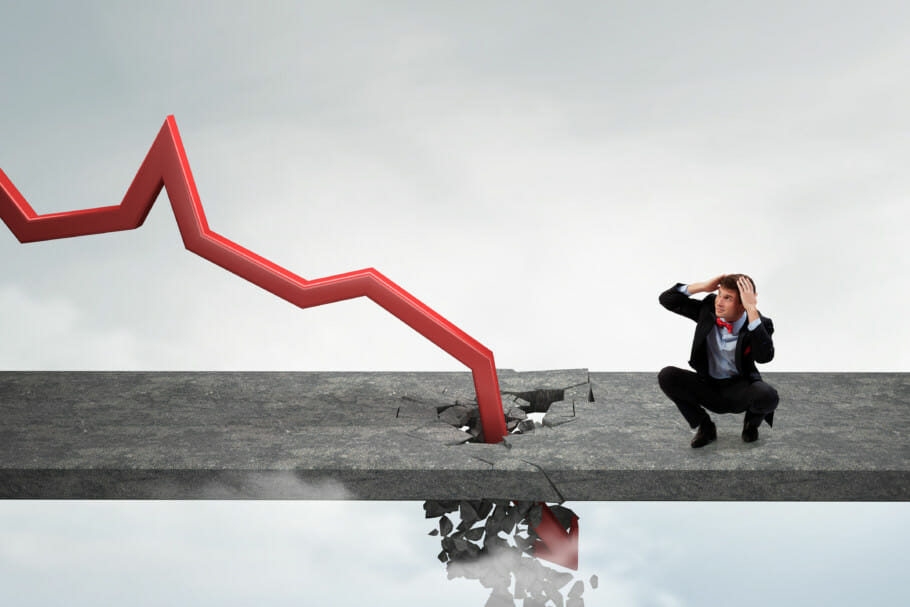 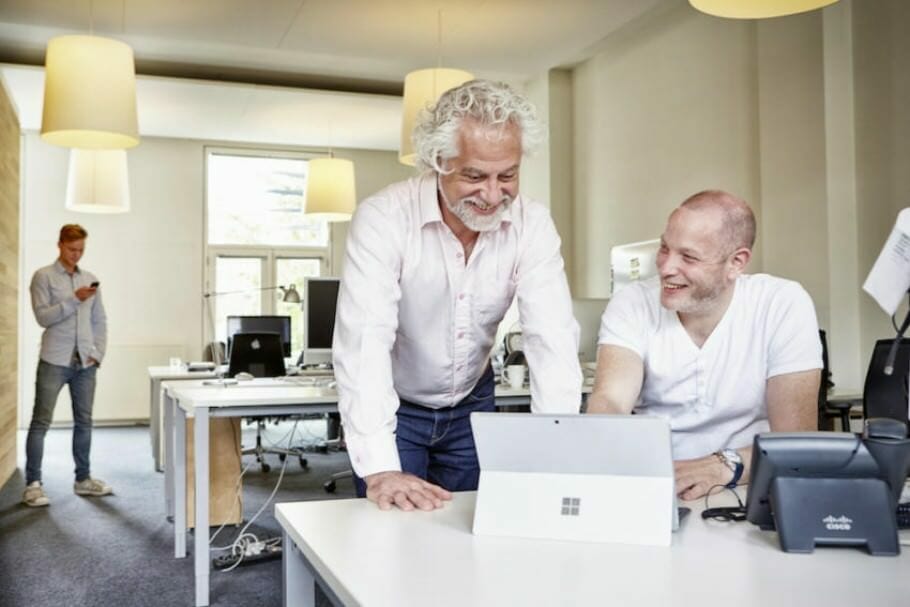 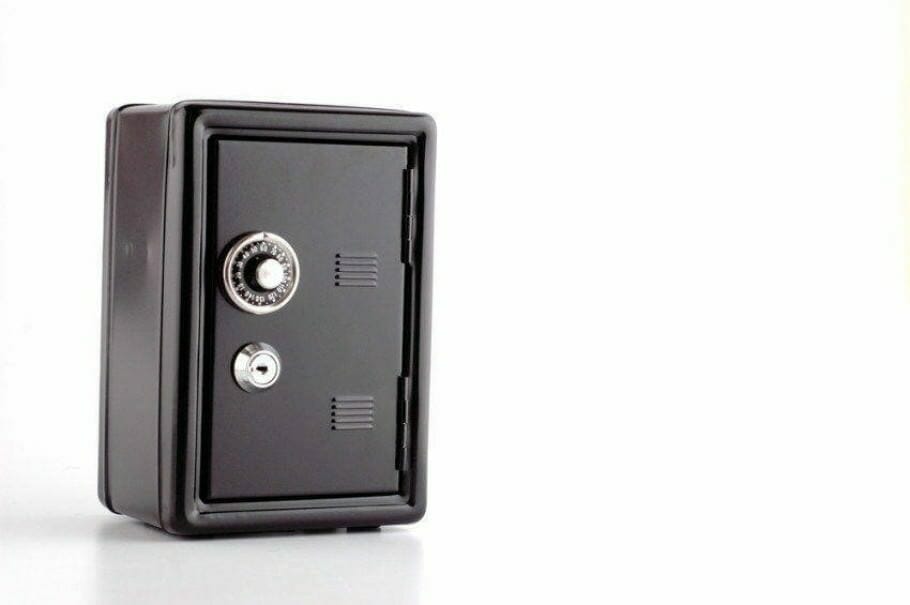 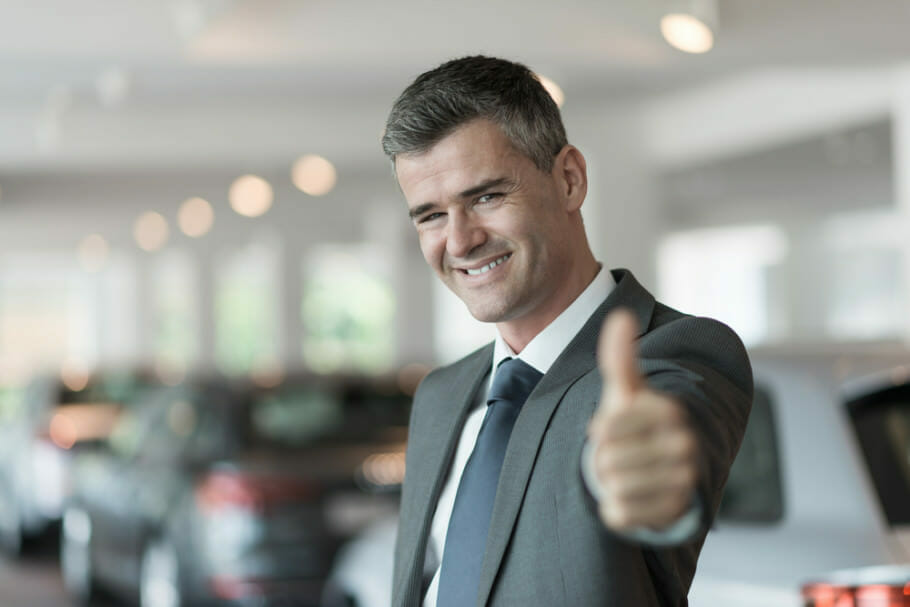