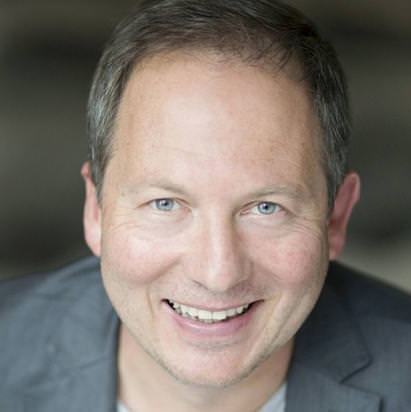 Thorsten Otto is TV and Radiomoderator among other things with the Bavarian radio.

Otto grew up in the Upper Palatinate, studied law, but after the first state exams, he changed to a moderation. After an internship and an internship at a station in Nuremberg and a visit to an editor, reporter and moderator school at SWF3 he went to EinsLive for two years. Then he switched to ZDF-Sport.

1998 changed Otto to Bayern 3, where he moderated the current Mittagsmagazin for several years. Since October 2008, he has been hosting the interview program "Mensch, Otto!", Which is broadcast from Monday to Friday from 19: 00 to 20: 00, in alternation with Brigitte Theile. He's also interviewing celebrities from 9 on Sundays: 00 to 12: 00 Uhr bei Mensch, Otto! - Stars on Sunday. Once a month, this conversation will also be shown at the Bavarian Television in the evening.

Thorsten Otto  14.07.2016  4 Min. Reading time  1050   30
Powerful and influential men are often prone to profile neurosis. These people especially like to talk about themselves and their successes and only let themselves ... Read more 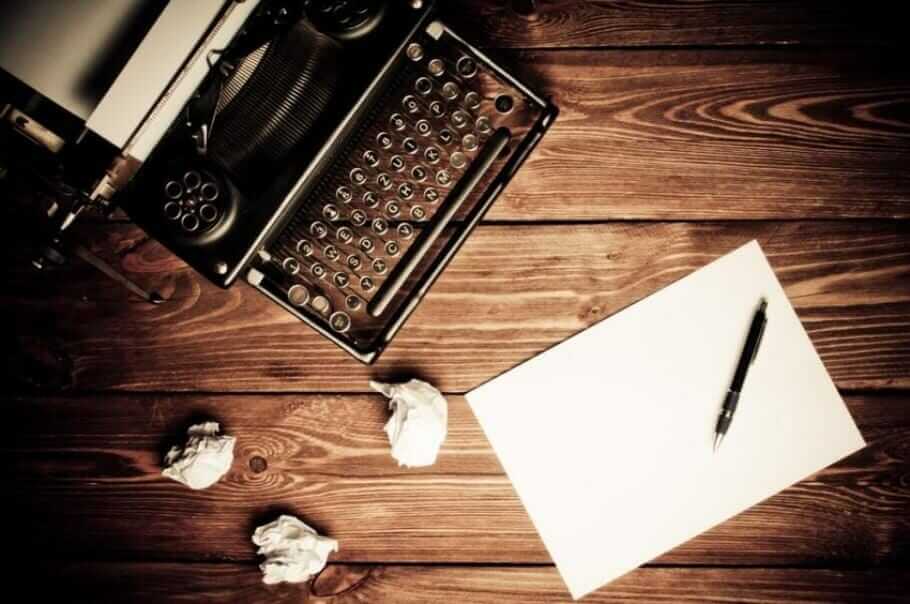 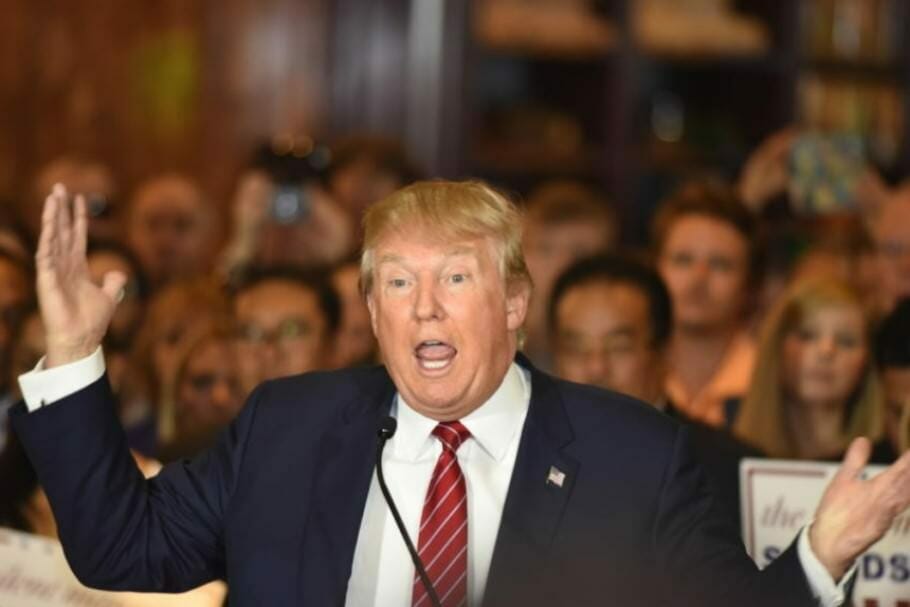 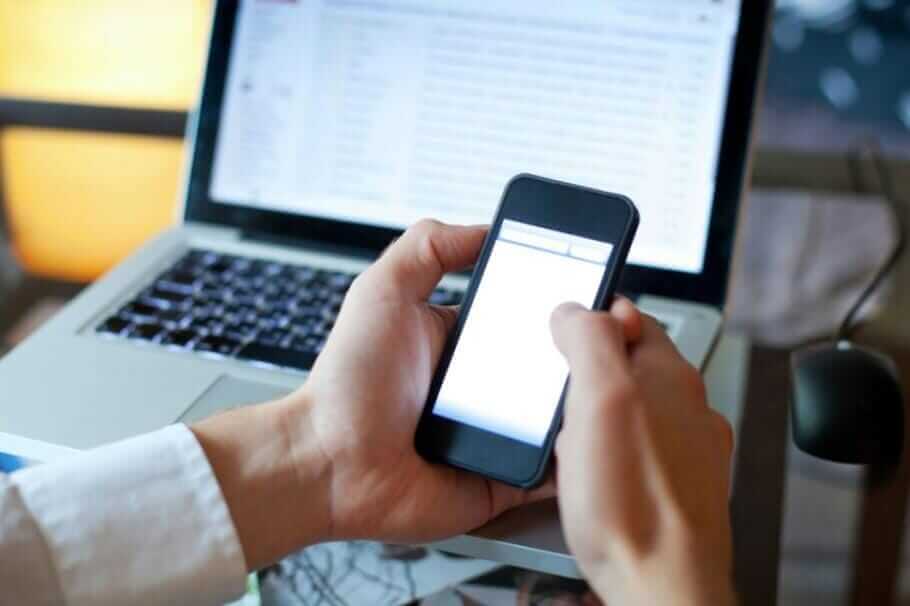 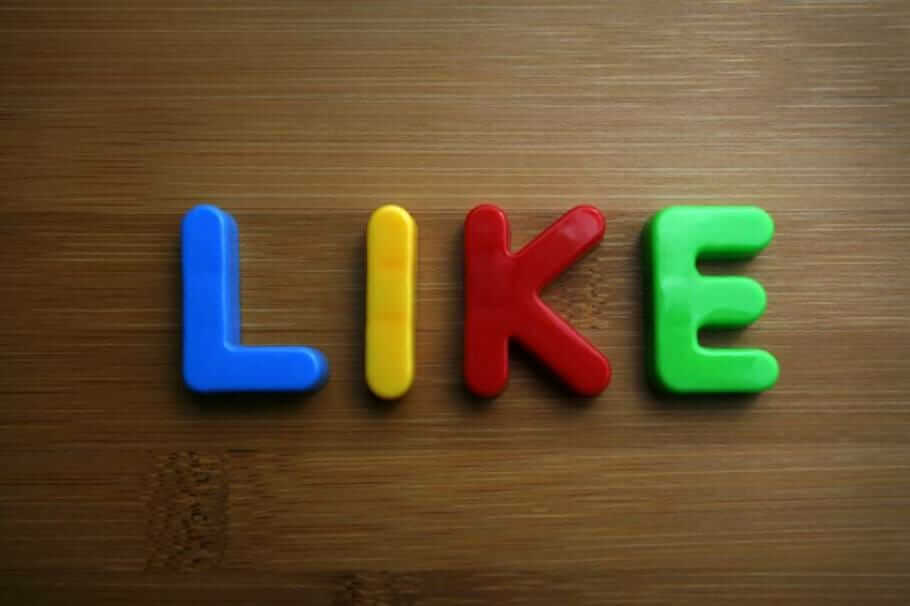 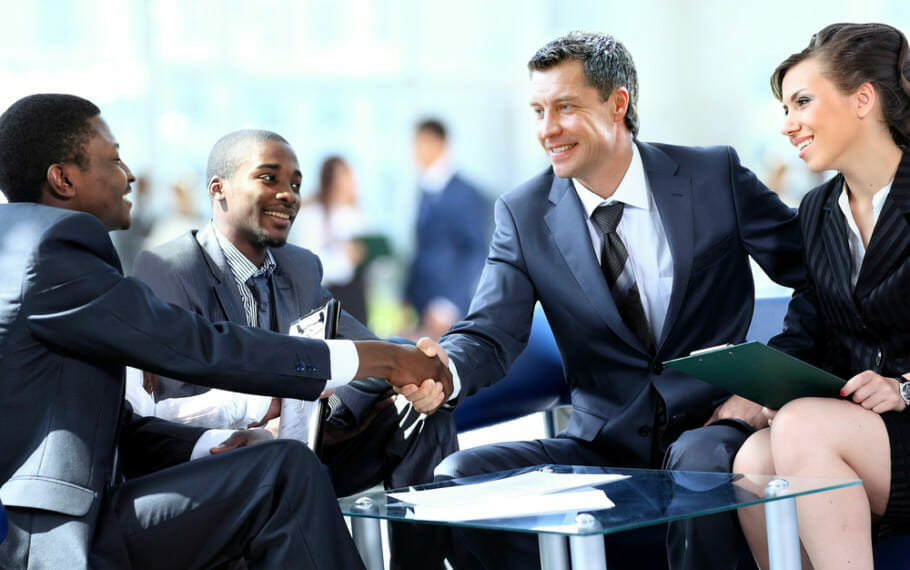 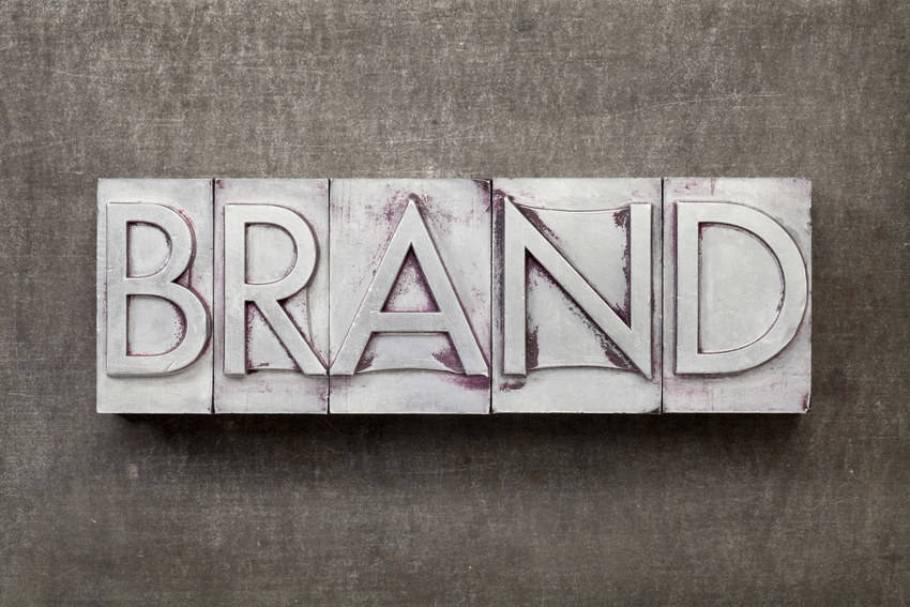 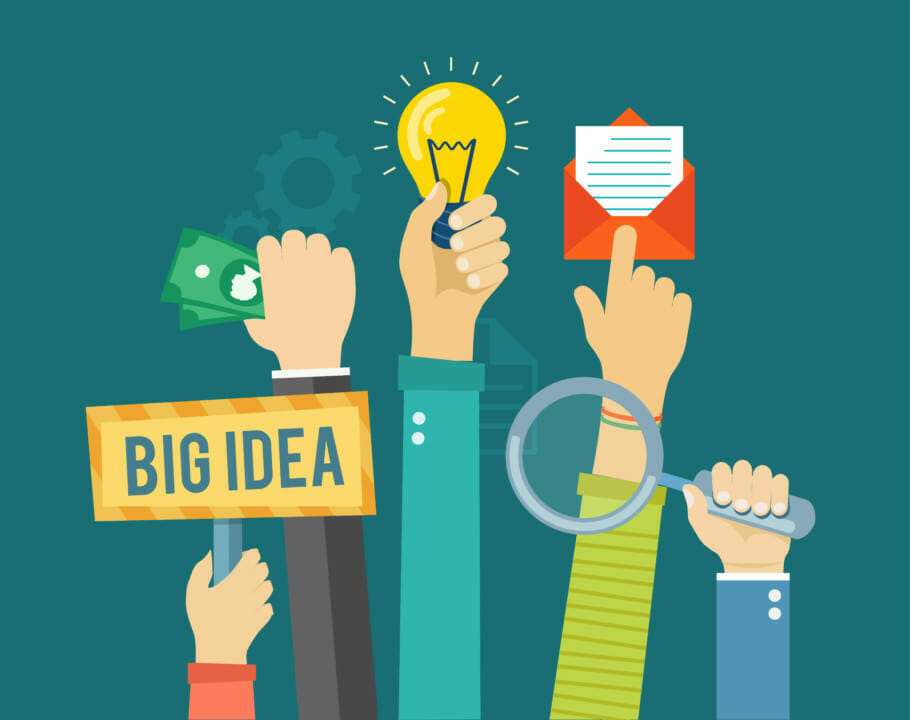 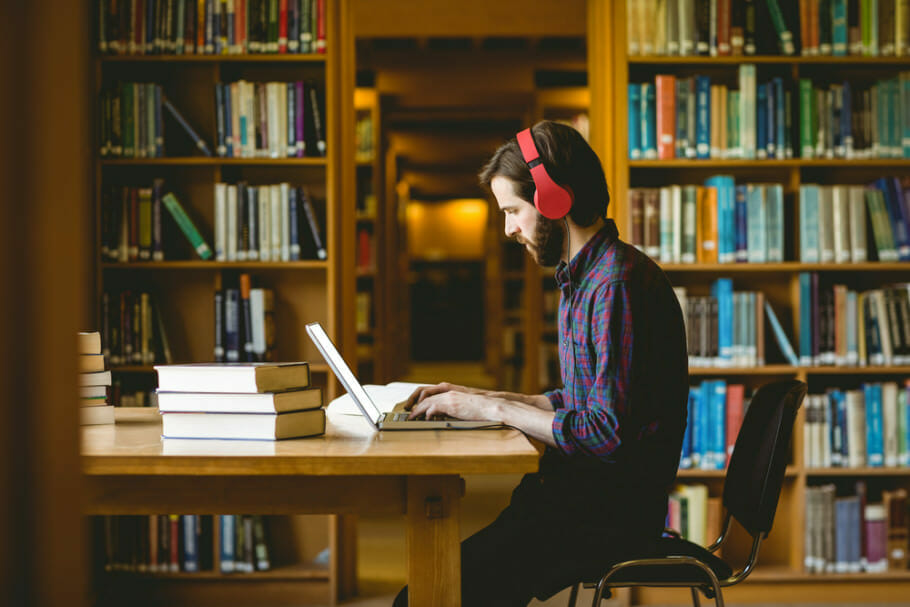 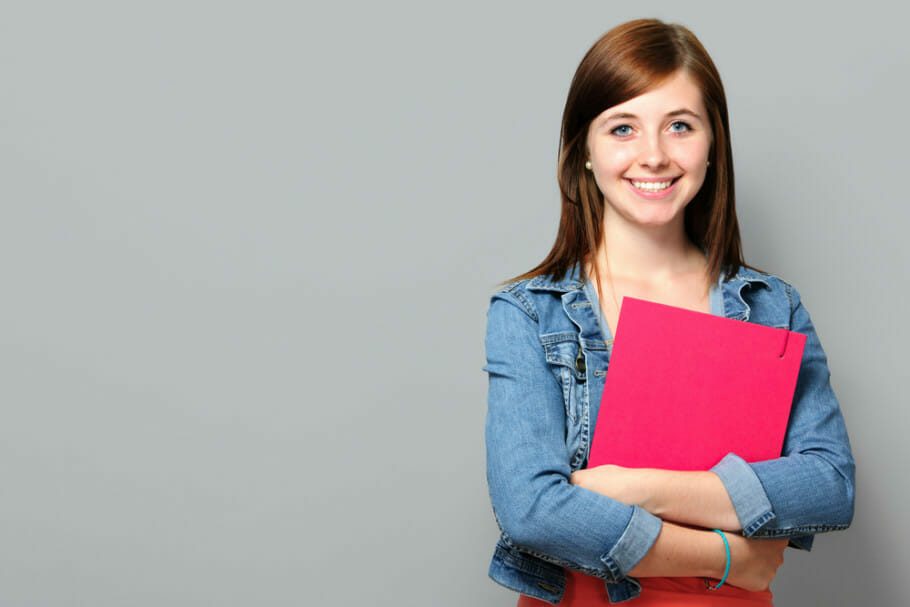 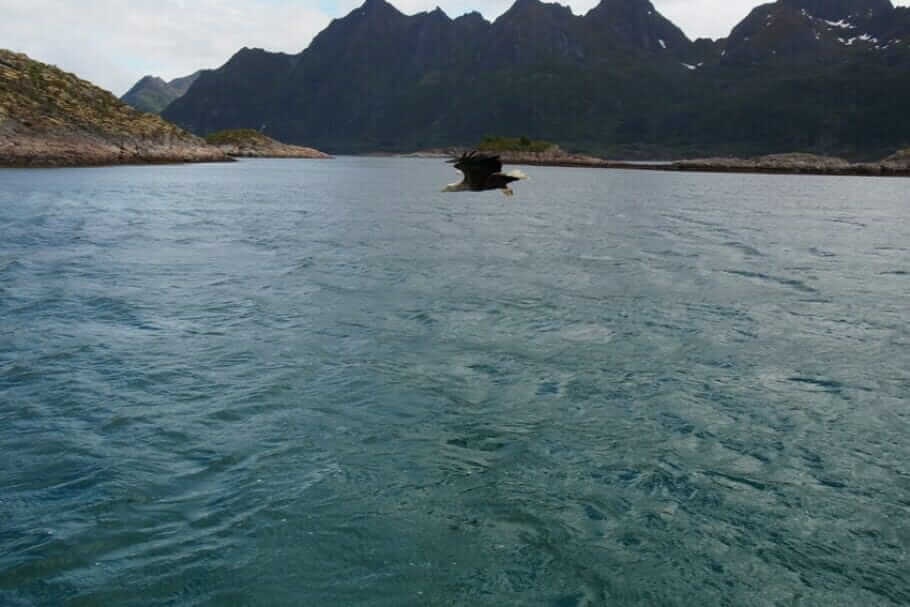