Henryk Lüderitz was among other young leaders at Vodafone and is now independent coach.

Lüderitz began his career with a boss who was considered a scare for apprentices. This was followed by a high school diploma, a degree in business administration at a private university and, at the same time, starting a career at Mannesmann Mobilfunk. Then quickly the next limit: project management for international tenders and product launches. It continued just as rapidly: Vodafone, participation in the talent program and entry as a group leader in the area of ​​customer care systems with an innovation budget of around 15 million euros per year; later responsibility for all letter communication with over 80 million letters per year. In 2012, Lüderitz deliberately left the company and since then has been self-employed as a trainer for young executives. He knows the everyday problems and expectations of high potentials from personal experience and knows how to deal with them skillfully and how they can be integrated into everyday company life. Henryk Lüderitz shares his know-how in lectures, workshops and on-the-job training. 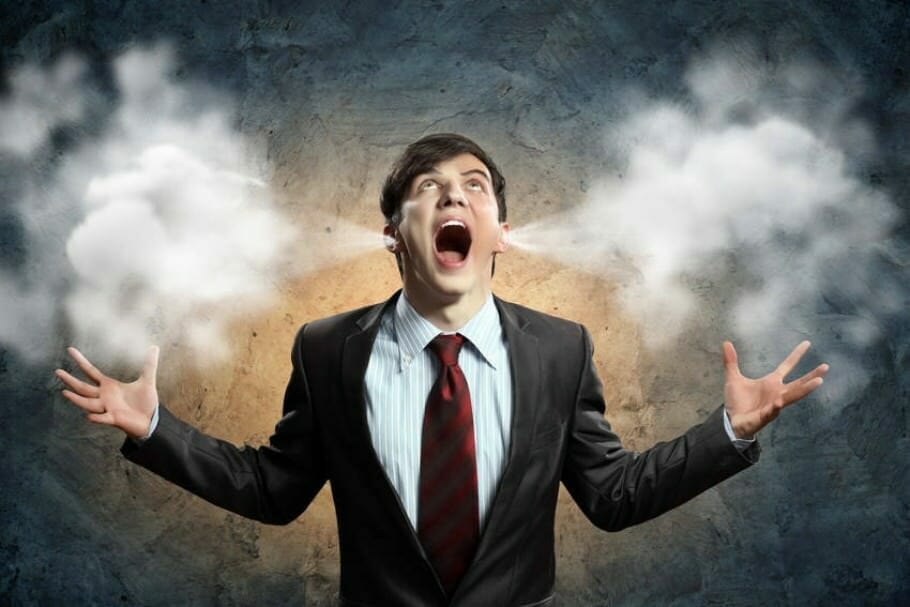 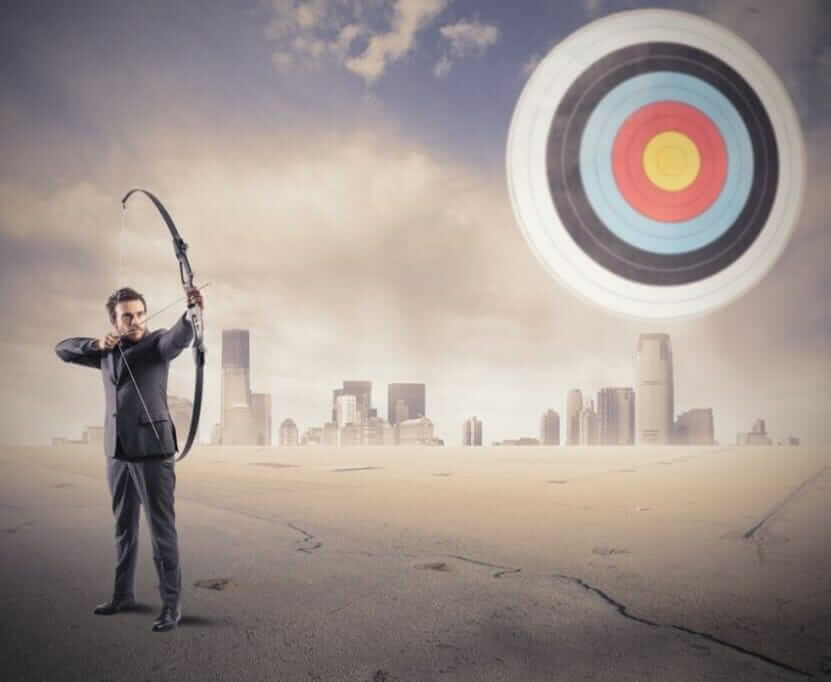 Henryk Lüderitz  17.03.2017  2 Min. Reading time  1441   10097
If you were able to agree on the general priorities for personal development in the personal interview with the boss, it is now up to you to implement them. Define… Read more 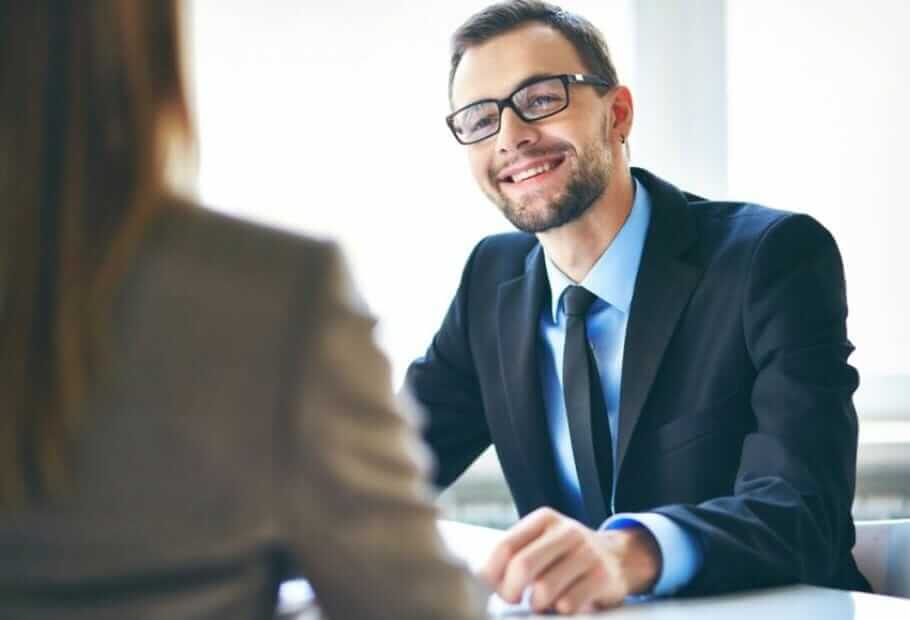 Henryk Lüderitz  16.02.2016  3 Min. Reading time  238   1676
Appraisals and performance reviews are unfamiliar to young professionals. Getting “your boss's opinion” is generally not always pleasant. But who as ... Read more 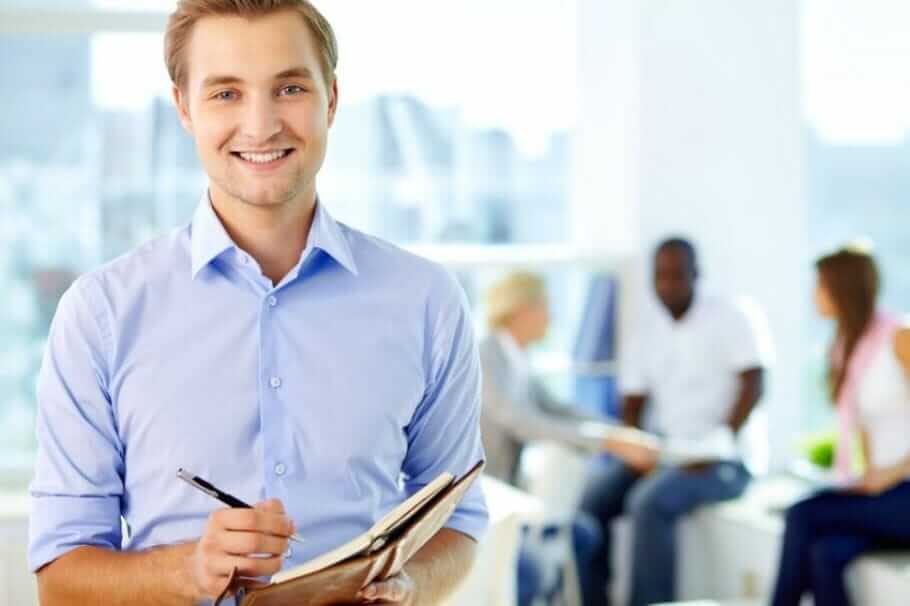 Henryk Lüderitz  15.12.2014  3 Min. Reading time  242   1714
After the duty comes the freestyle. This also applies to the professional career. After their often turbulent career start, many graduates ask themselves how ... Read more 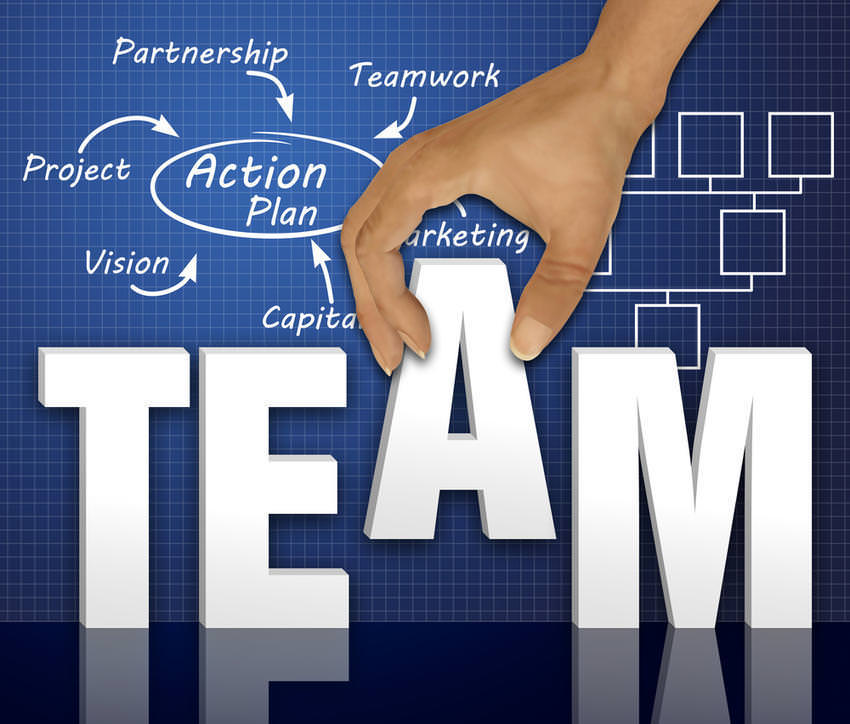 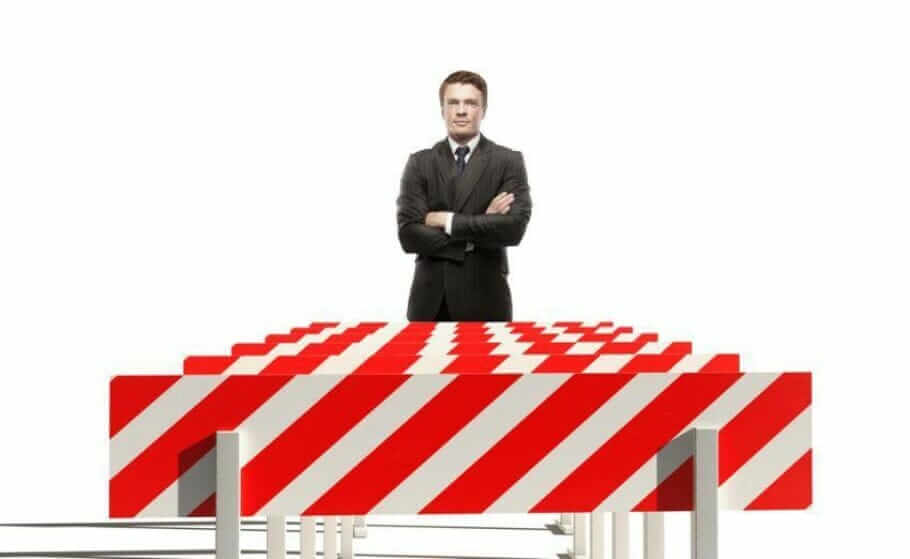 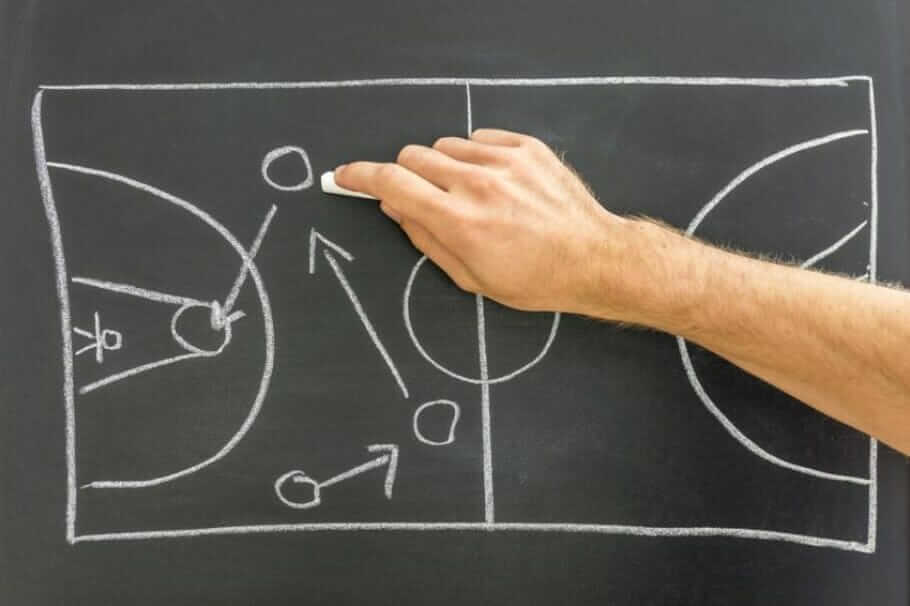 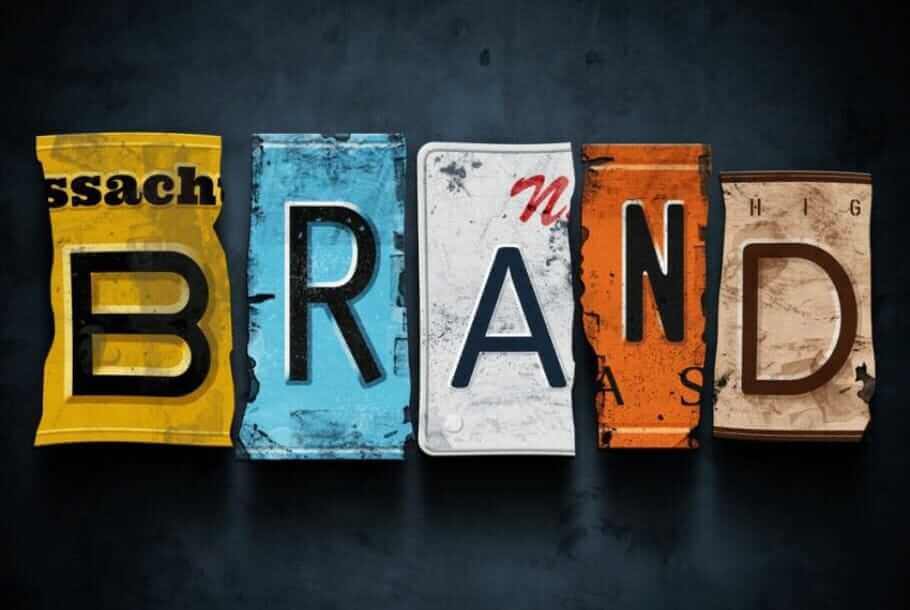 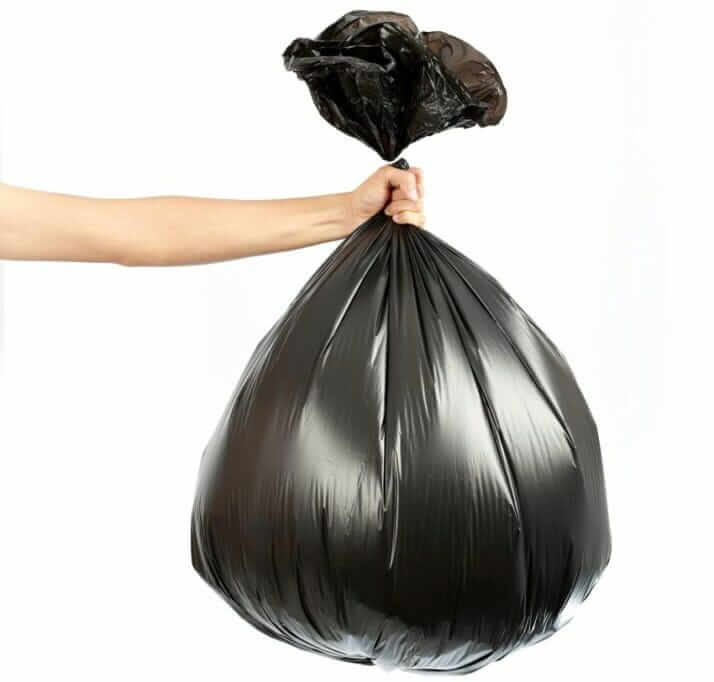 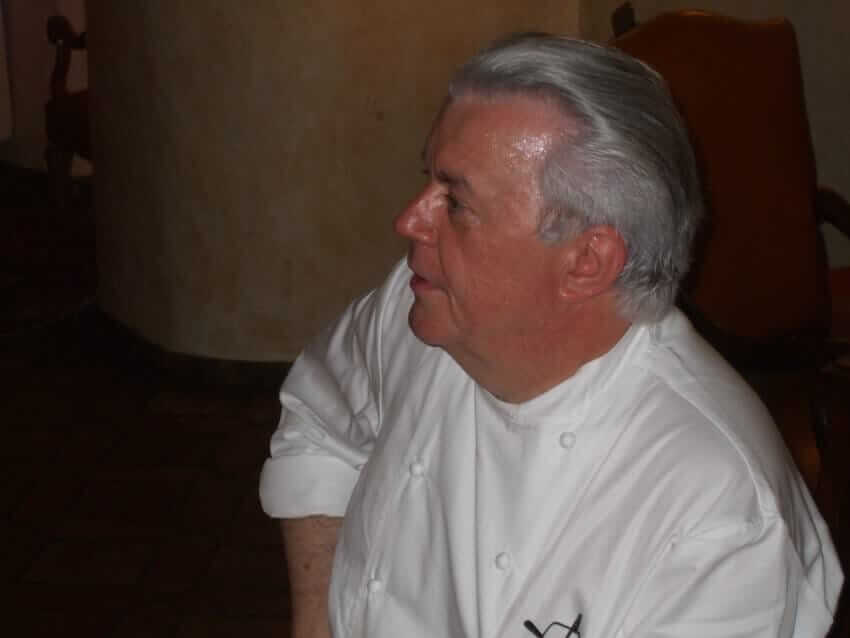 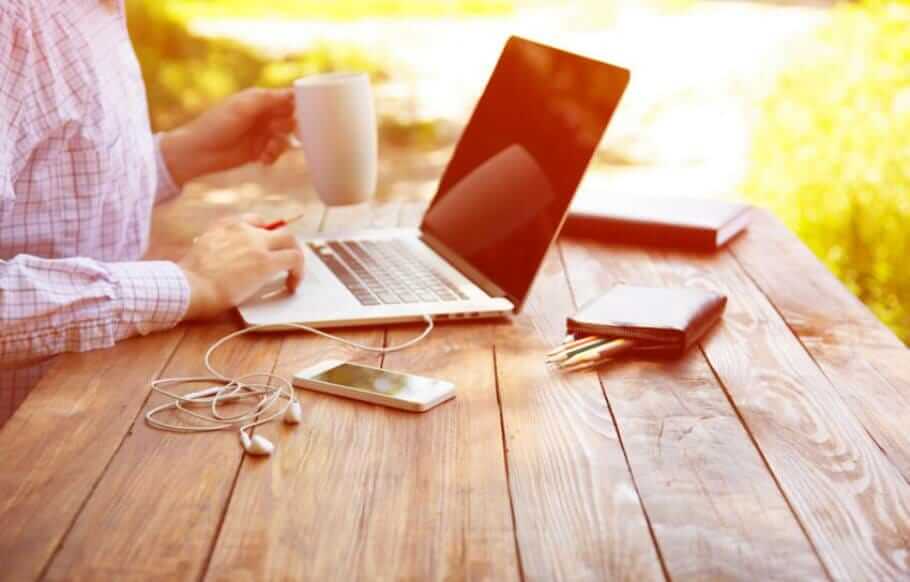 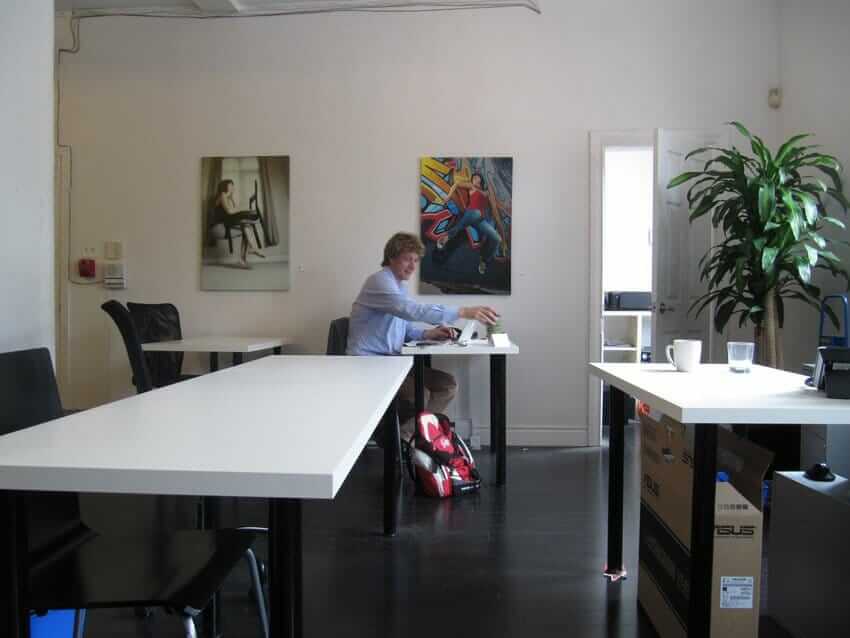 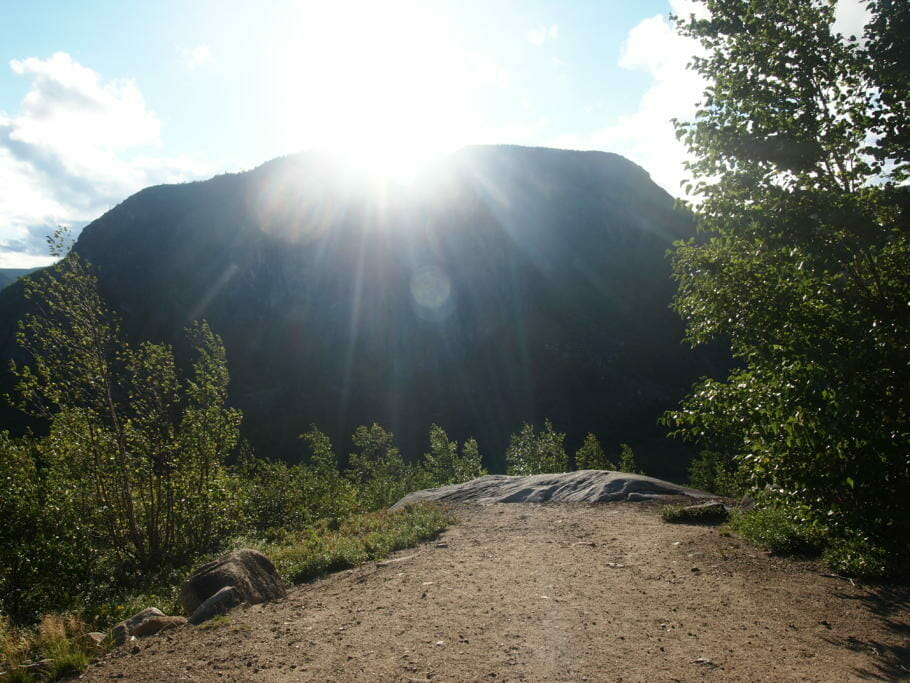 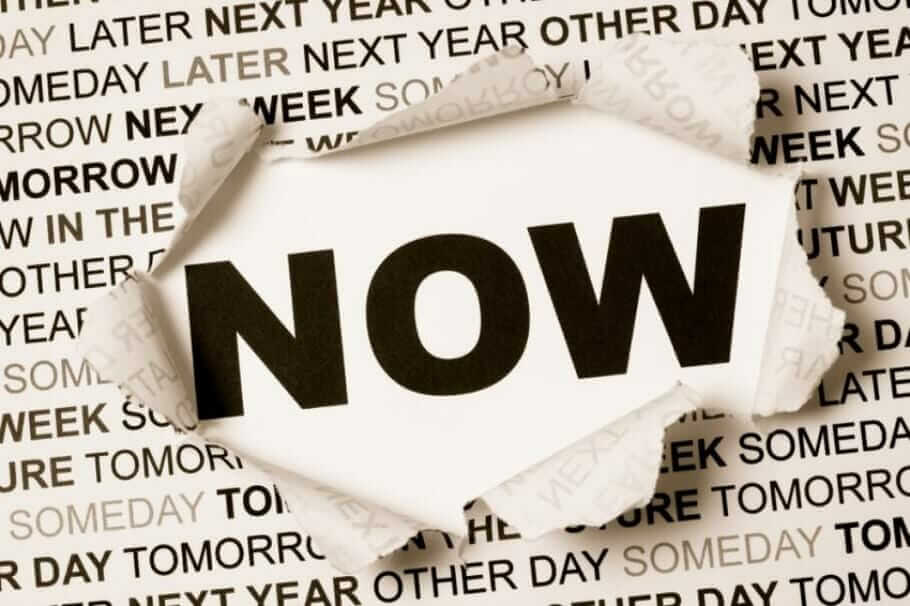 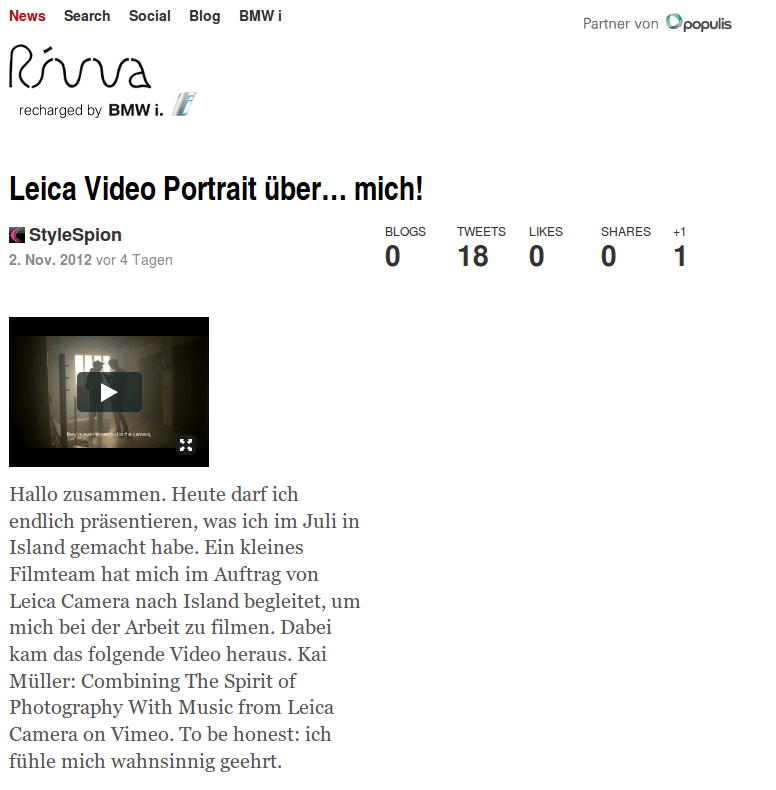 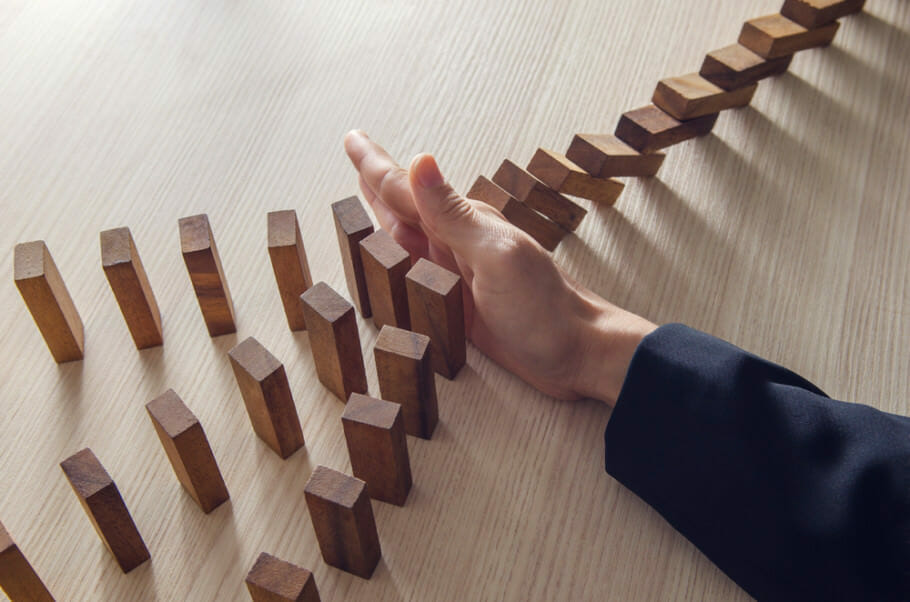 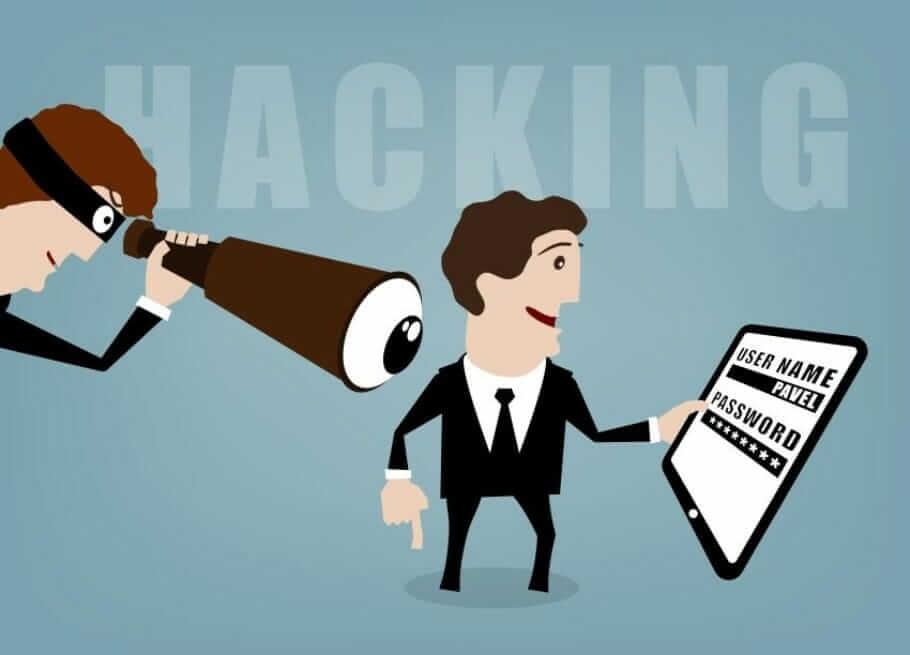 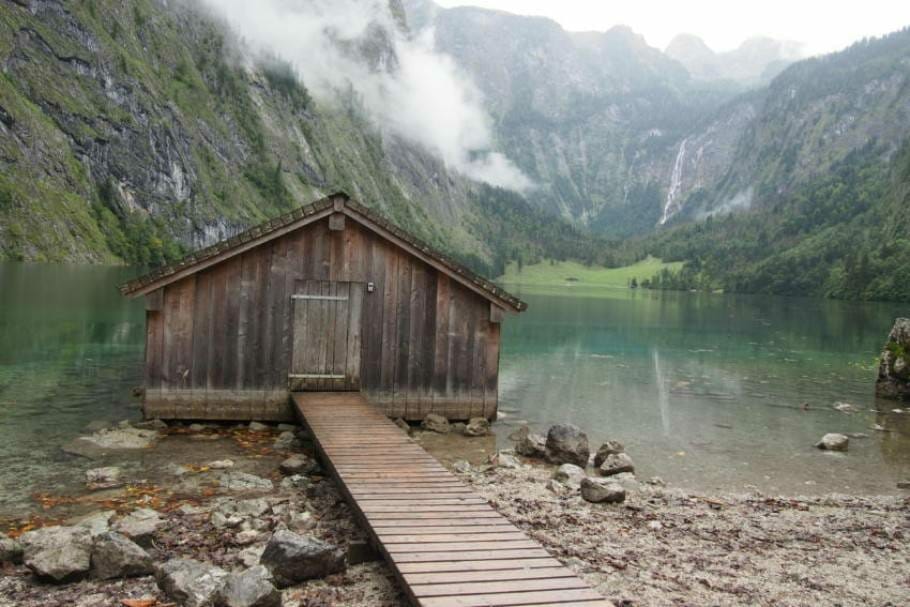