Plato once conceived the system of archetypes. These are the ideal ideas of what we perceive in the real world. 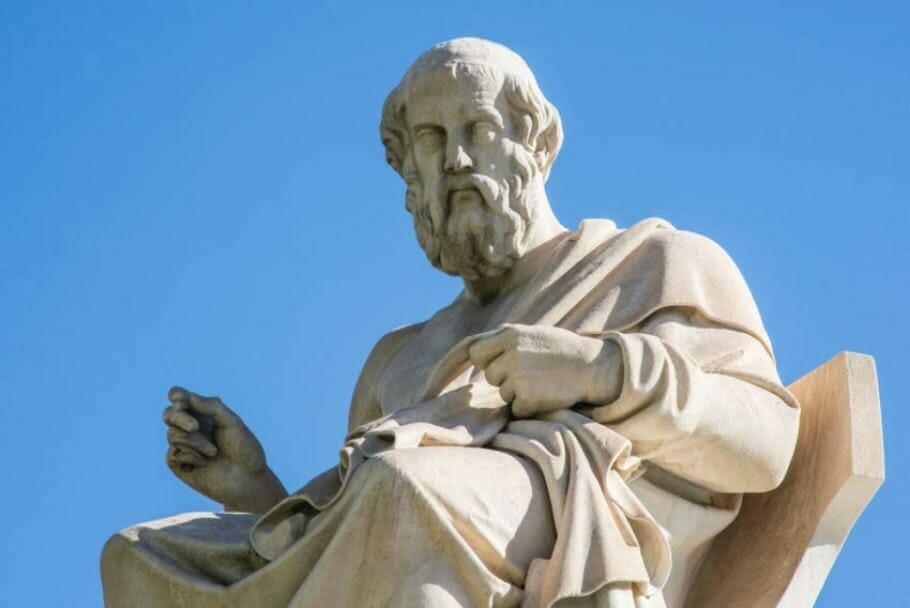 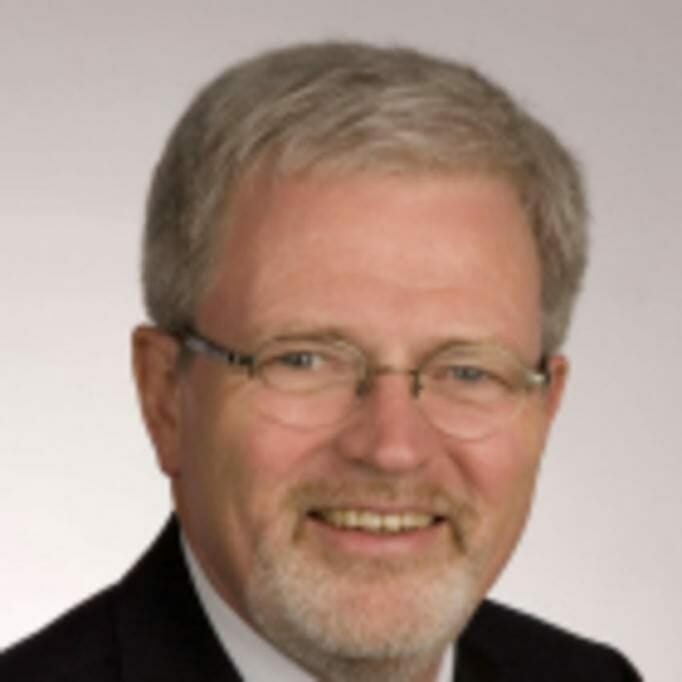 The four archetypal roles are leader, doer, facilitator and opponent. What exactly does that mean?

According to Plato these archetypes exist primarily, and everything in the world is only a specific form of the particular archetype. So there is an archetype man, horse, pig and eggcake.

First of all, please free yourself at this point from all the associations that you may associate with one or the other of these terms. It is not a matter of historical or living persons, but of principles of the working of these roles in social systems, that is to say archetypes in the sense of Plato.

These ideals will never be achieved in reality, by humans. Also, the principles can be used for benefit or suffering. It's like a hammer. You can build a house with it, or hit someone's head. It always depends on who uses it for what reason and with what purpose.

And a further preliminary remark is necessary at this point, in order to prevent misunderstandings as far as possible. The archetypical roles are not only never ideal, their occupation is never trivial. Nobody has the privilege of one of these roles. No one is the time of his life-maker or opponent.

This not only changes with age, but also with the specific situations in which one finds oneself. I myself take on several, if not all, of these archetypal roles in the course of a day. In my professional environment, I usually have the leader or the maker role. When meeting friends, I'm usually a co-maker, sometimes a doer. And when working on the board of the golf club, it changes from the co-maker to the opponent.

Who lives which role characteristics?

Also, in all real groupings, the cast of roles often changes. Especially in young teams, the leader role moves between different people. Sometimes there are several makers at work and the role of co-worker is usually occupied by a whole lot of people anyway. The opponent hopes that there will not be too many, but that also happens, not only in parliaments.

We see from these examples that it does not matter who gets assigned to one of these archetypal roles or assigns himself. You can not be put into it or put yourself in it.

In which situation does which role feature live?

It is about who in which situation which role characteristics, which qualities fulfilled and lives. Archetypal roles do not obey formal structures, but are informal and sometimes opposed to the formal hierarchy.

These four types are only approximate in the real world. So in his world of thinking Plato puts the ideal of something, the archetypes, first. This puts the typical in the center of the consideration and all the possible details, which are then attached to the real realization of the archetype, ie to the living person, to the horse, to the pig or to the pancake on our plate, are secondary.

To recognize the essentials

We thus recognize the essence of a thing and are not distracted by all possible appearances. In humans, it is important to have a nose and it does not matter if it is big or small.

A horse has four legs, and it is only important for our sense of beauty whether the hind leg is a little cow-hatched or leg-legged. A pig we recognize as such, whether it has many or few bristles or wool on the skin. And a burnt eggcake is annoying, but still an egg cake.

The core of the secret

For Plato, there are also archetypes for non-representational things, processes and thoughts. That may sound a bit off-beat: the archetype of making ice cream. But why not?

If it leads to the essential core, so to speak the secret, of a perfect ice bucket. According to Plato there are also archetypes of the past, present and future, for, according to Plato, it would not exist.

It is interesting in this context that the family constellations disseminated in the field of modern behavioral therapies, which gradually began to appear in a modified form in Company used for team building processes, basically based on the archetype approach as well.